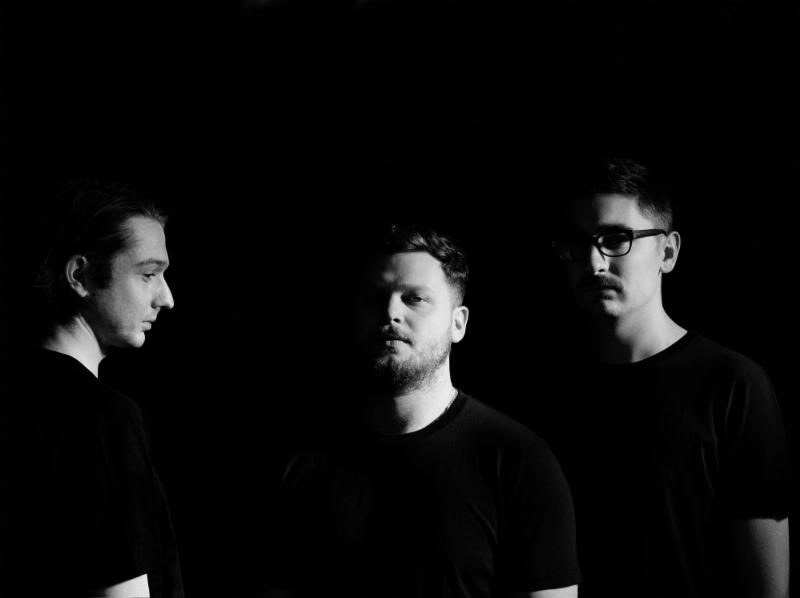 alt-J has announced their largest North American show to date at the Hollywood Bowl on October 15, 2015. The band will also play Cal Coast Credit Union Open Air Theatre on October 13. alt-J will hit the road this July playing a number of shows and festivals including a date at the Red Rocks Amphitheatre on July 27, as well as WayHome, Lollapalooza and Osheaga festivals before their North American tour this September and October. The fall tour will start at the Festival Lawn at Deer Lake Park in Vancouver on September 12 and take them across the U.S and back before ending at Key Arena in Seattle on October 18. See below for a full list of tour dates.

alt-J also performed at Los Angeles’ Hollywood American Legion for an upcoming episode of Live From the Artists Den which will premiere later this year. You can watch their performance of “Nara” below.