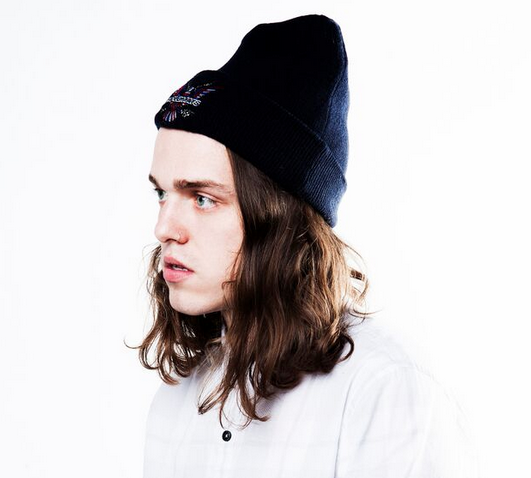 Mixing the indie aesthetics and ‘healthgoth’ attitude of underground artists with laid back beats, Allday of Adelaide, Australia could be said to be heading a genre all his own. Now, Allday returns with two new seasonal mixtape playlists available to listen to on Soundcloud.

Having dropped out of art school to focus full time on music, Allday successfully lived off stolen sachets of microwave rice for months on end in the suburbs of Adelaide, South Australia. During this time, he also managed to drop several mix tapes, slide into major Aussie radio station, triple j’s Hottest 100 Poll, and debut an EP at #1 on the AIR chart and #18 in the ARIA Charts.
Now, the Adelaide rapper returns with two new mixtapes on his Soundcloud page. 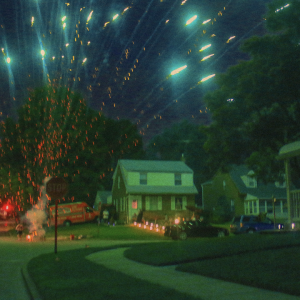