“All The Boys” by Pearl Charles 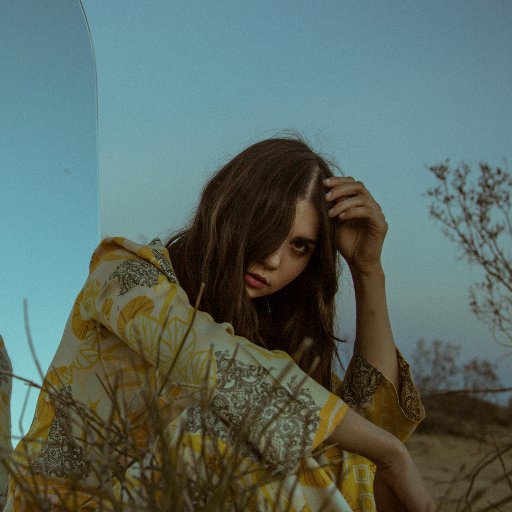 Pearl Charles is back with a new single. “All The Boys” is the third single from her forthcoming debut album Sleepless Dreamer, due February 2nd via Kanine Records. Pearl is also announcing a West Coast tour set to kick off February 1st in LA, with more dates to be announced soon including SXSW.

Charles has been playing music since she was 5 years old. At 18, she formed country duo The Driftwood Singers with Christian Lee Hutson, singing and playing guitar and autoharp. At 22, she joined garage rock band The Blank Tapes as drummer. After two fun-filled years immersed in the rock and roll lifestyle, she decided it was time to pursue her own songwriting, and began developing the songs that formed 2015’s eponymous debut EP. Her music career has been a chronological progression from old time music to 60’s garage and psychedelia, 70’s country rock, 80’s soft rock and country disco.