All Our Exes Live In Texas debut new video 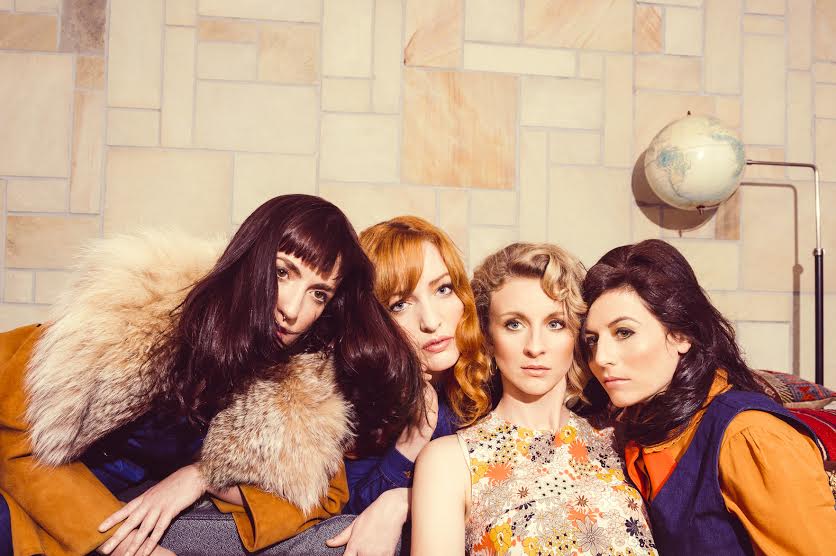 Photo by: Cybele Malinowski
Share on TwitterShare on PinterestShare on PocketShare on RedditShare on FacebookShare on Email

Australian band, All Our Exes Live In Texas have released a new video for “When The Sun Comes Up”. The track is off their current and debut release When We Fall. The clip was made on the road during their recent Australian album release tour, launching When We Fall. They were overjoyed to have sold out every show, and this video is a celebration of their fun times on the road with fans. The band start their U.S. tour on September 6th in New York City.

Since the release of the album, the quartet was featured on Kesha’s recent hit single “Praying” as back-up vocalists and did a US west coast tour with Australian icons Midnight Oil.

Quote from Georgia Mooney on “When The Sun Comes Up”:

“When The Sun Comes Up” is a song of relief and celebration. It is about the feeling of realising you’re no longer thinking about the person you thought you’d never get over. The discovery that time really does heal all wounds. Even better, it’s a peaceful shaking of hands and a relaxed “hope to see you around”. The galloping rhythm section and the dramatic strings give the song the sense of triumph and release that comes with the freedom of finally being able to move on.”

All Our Exes Live In Texas
US Tour Dates