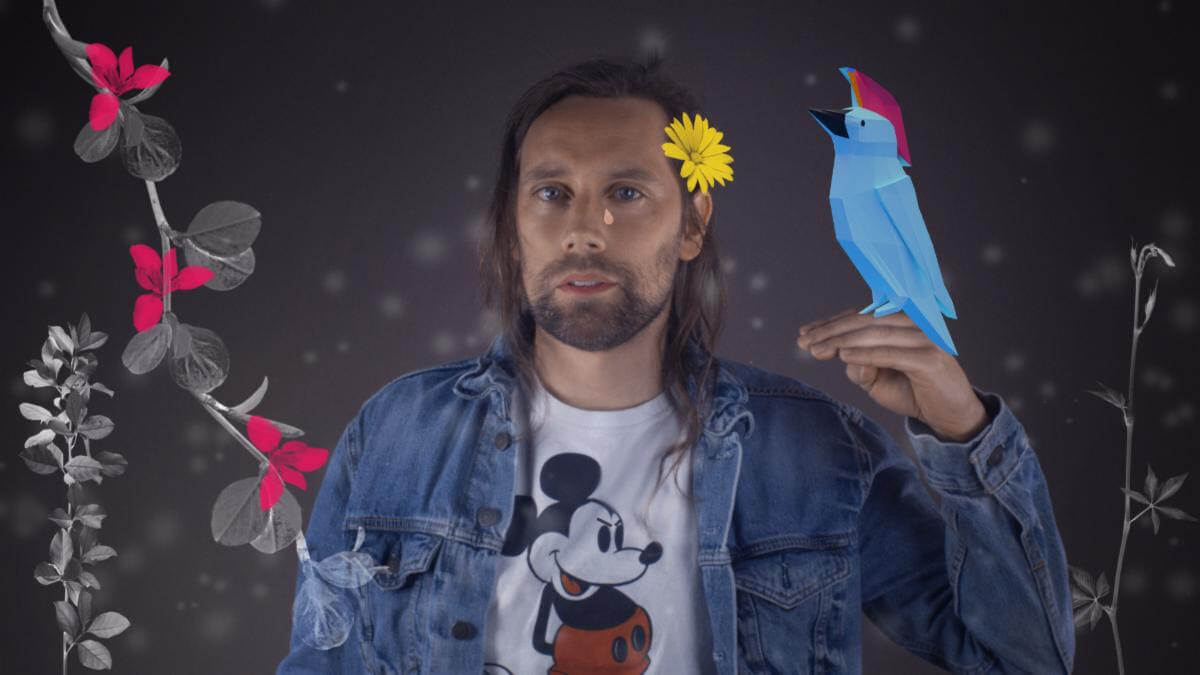 Melpo Mene, has returned with a new single entitled “All Of This Is True,” ft. vocals from Russian Red. The Swedish born, Los Angeles-based Melpo composed the original theme song for Hulu’s Shut Eye (Season 2), to over 20 commercial and television placements. He co-wrote and produced Matt Simon’s “Catch and Release,” the Deepend Remix, and has shared a stage with Bon Iver, José González and Loney Dear.

“All Of This Is True” featuring the sensual and talented artist Russian Red is grounded in a whimsical soundscape where dreams meet reality. A chimerical guitar melody hums over pulsing, syncopated percussion driving the song. Melpo shares introspective thoughts about the cyclicality of life and ponders the age old question “Am I different?”

On the song, Melpo explains, “All of our feelings have been felt countless times by the people before us. While we take ourselves quite seriously, ‘… should I give my rose to Bob or Billy?’ ‘am I different from my friends?’ ‘why am I so scattered?’ you can find comfort in the fact that you are dead center exactly what everyone before you was, and everything is under control, maybe even too much so.”

In Greek mythology, Melpomene was one of the nine Muses (goddesses of music, song and dance.) When the Muses were assigned specific artistic and literary spheres, Melpomene was named Muse of Tragedy. Her name was derived from the Greek verb melpomai meaning “to celebrate with dance and song.”

The Stockholm-born Melpo Mene left his native Sweden in 2013 for a trans-Atlantic move to Los Angeles. Equally repelled and fascinated by the sprawl of LA, contrasting with the cocoon of his studio, and the solitary voyage of writing from a strange new perspective, he grappled with viewpoints that looked critically at the role of the ego in keeping us alive and engaged in the world.