“All My Friends” by Surf Dads 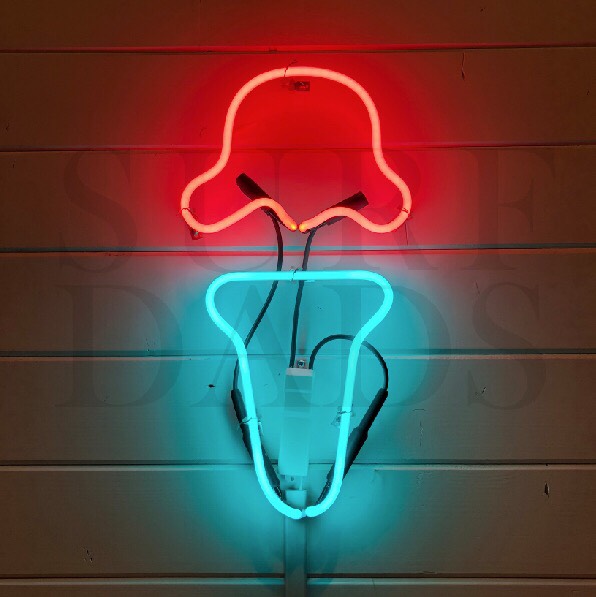 At one point, Surf Dads were separated by 2800 kilometres. It was via iPhone demos that Surf Dads originated. The band released three EP’s over the span of three months.

Described as “Weezer on speed,” Surf Dads plays fast and loud, often leaving the stage bruised and bleeding with broken guitars to match. Their sound and style is more akin to West Coast acts than that of the Canadian Prairie towns of which they were raised.

With their next EP Long Weekend due out on June 15 via Grind Central Records, the band are preparing themselves for a busy summer with stops at NXNE, Gateway Music Festival, Grind Central Festival, and a Western Canadian tour. Recently the band shared the single “All My Friends”, which is now available to stream. 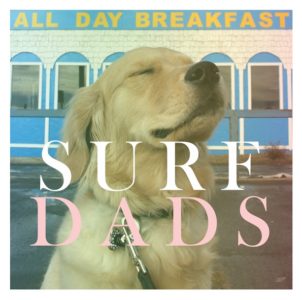 “Up All Night” by Surf Dads