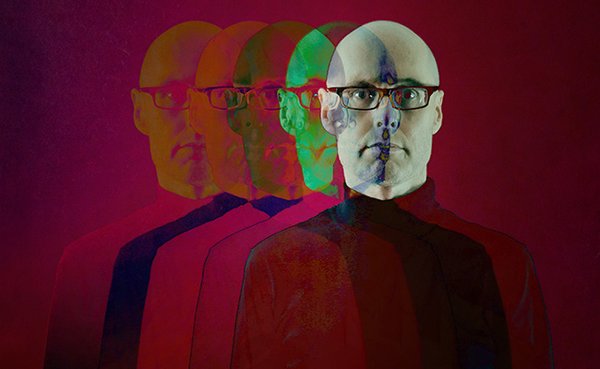 Australian atmospheric chillgaze soundscape master craftsman Martin Kennedy has constructed another mood-enhancer with the video “The Slow Light” off his new album of the same name which comes out on April 15th digitally worldwide and via Minty Fresh in North America.

Kennedy has been creating mind-expanding and cinematic, down-tempo music since 1999 and The Slow Light is his 10th studio album as All India Radio. Kennedy is also known for his frequent and musical collaborations with The Church frontman Steve Kilbey as Kilbey Kennedy.

Like a maestro conductor, Kennedy has directed an ever-changing line-up of guest artists for All India Radio. While The Slow Light is mostly instrumental in composition, it does also feature vocal contributions from Selena Cross and Kennedy’s daughter Hollie Houlihan-McKie. The album cover art is a design by 1960s visionary artist Victor Atkins. The dreamy, breaking-dawn soundscape of “The Slow Light” flows like a beautifully languid reverie and its low-key companion video matches the

slowly unfurling radiance with visuals that are infused with a gauzy haze. On the mysterious mood-piece, the viewer follows a young woman on her morning walk under the luminescent sun as she moves along a park pathway that’s bordered by a tranquil, forest-lined lake. She seems to be searching for something and ends up at the lake’s edge. She stares down at its surface with a look of recognition, lowers her hand into the water, and then draws from the depths a necklace with a locket. It sways back and forth from her hand like a pocket watch on a chain used for hypnosis. By the end of the video, the girl – and the listener/viewer – have fallen into a serene trance due to the entrancingly magnetic and ethereally enigmatic pull of “The Slow Light.” 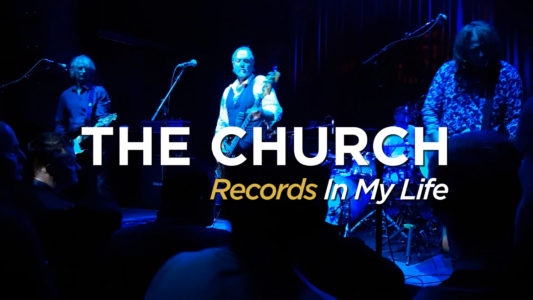 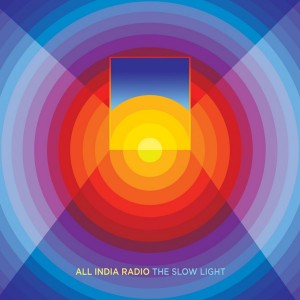 ‘The Slow Light’ by All India Radio 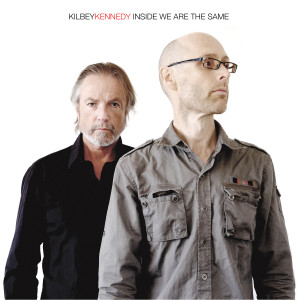