“All I Know” by Couch Prints 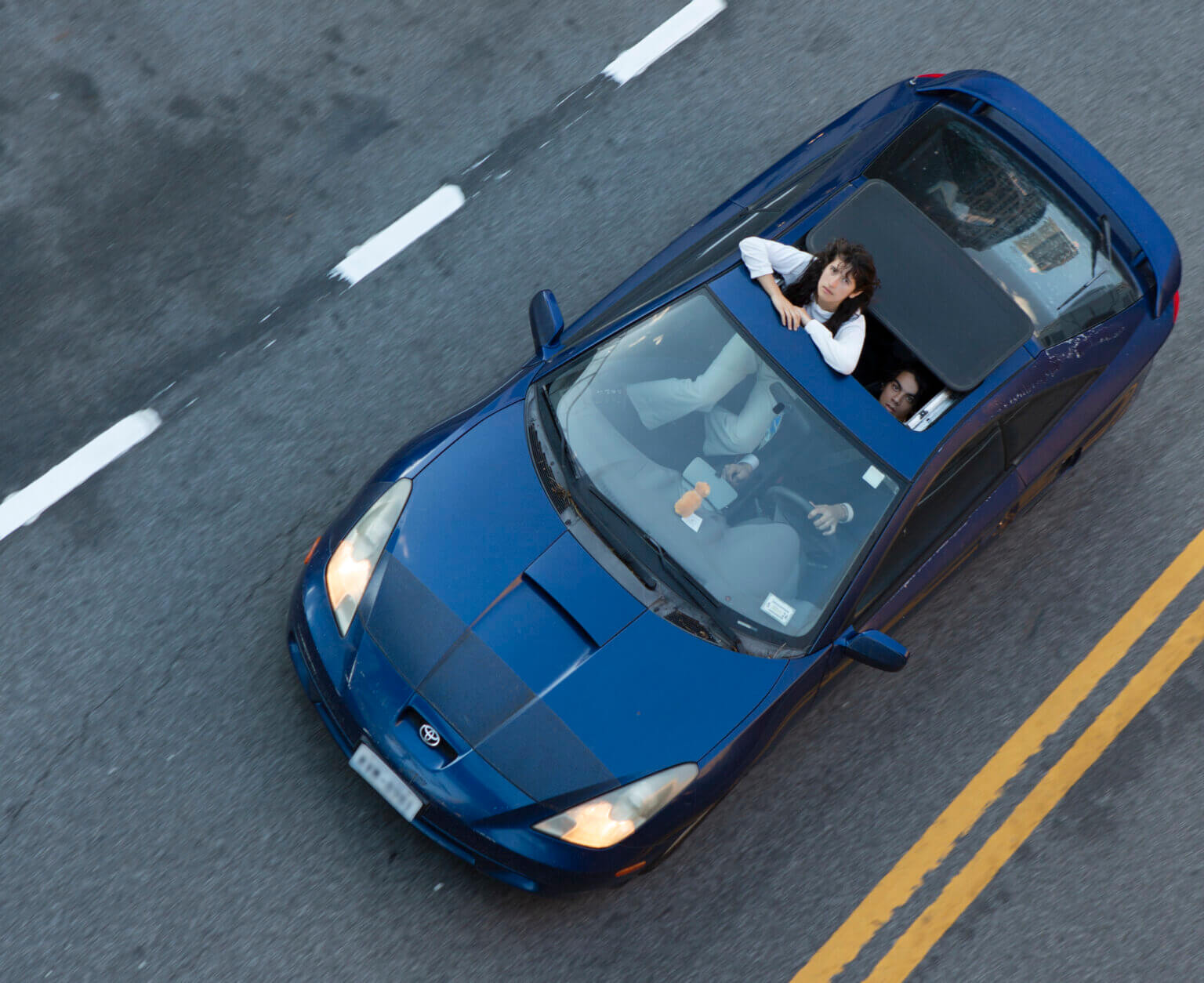 "All I Know" by Couch Prints is Northern Transmissions Song of the Day. The track is off the band's EP Waterfall
Share on TwitterShare on PinterestShare on PocketShare on RedditShare on FacebookShare on Email

Couch Prints have returnd with “All I Know”, which comes alongside news of a new six-track EP, Waterfall which is out for release on September 23, 2022.

The album was engineered, produced, and mixed by Jake Aron at Studio Windows and mastered by Joe LaPorta – makes equal space for recollective ballads and dextrous anthems with analog synths scaffolding Roberts’ intimate vocals on this new single, “All I Know.” Speaking about the song, bassist, Brandon Tong says: “The track is loosely about the news cycle and entertainment industry and the numbing effect it has on our humanity and capacity to feel compassion.”

While the music of the dance-pop duo may have started as a far-flung, trans-Atlantic collaboration between childhood friends Brandon Tong (bass) and former member Jacob Truax, the project has undergone waves of transformation in the heat of several New York summers. After a chance meeting with vocalist Jayanna Roberts, the project assumed form through the shared desire to explore where guitar-based indie, electroclash, and dance music coalesce.

Tong, and Roberts (with help from Truax) turned inwards for their second release, examining humanity and the surreptitious terror of being alive. What emerged from this introspection was Waterfall, a six-track “mixtape” that attempts to chart the ephemerality of life’s rapidly passing (and sometimes destructive) moments through an electronically-driven, roaming narrative. The tape centers on the American car crash, a bewilderingly violent act in otherwise benign modernity, and our wider fascination with self-destruction.