Earthgang, have released a second track off their forthcoming release, Ghetto Gods, called “All Eyes On Me.” The song is celebratory in nature with Olu and WowGr8 weaving their words and appreciating being able to make it through the day despite feeling that everything seems to be against you. It came alongside a video directed by Simon Chasalow and Hannan Hussain ladened with motifs and storytelling that will continue across all tracks from the project.

The new track follows the release of Earthgang’s previously track “American Horror Story” which sparked many conversation online about the value of Black commerce and gentrification of historically marginalised neighborhoods. EARTHGANG’s Ghetto Gods album, produced by Kawan “KP” Prather and SinceThe80s, will be released on January 28, 2022. 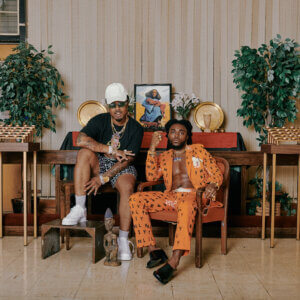 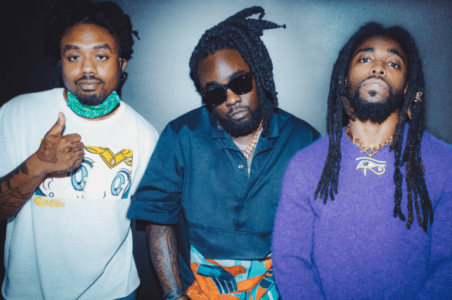 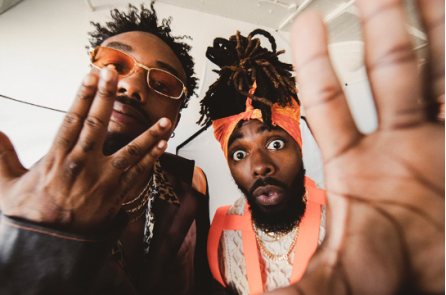