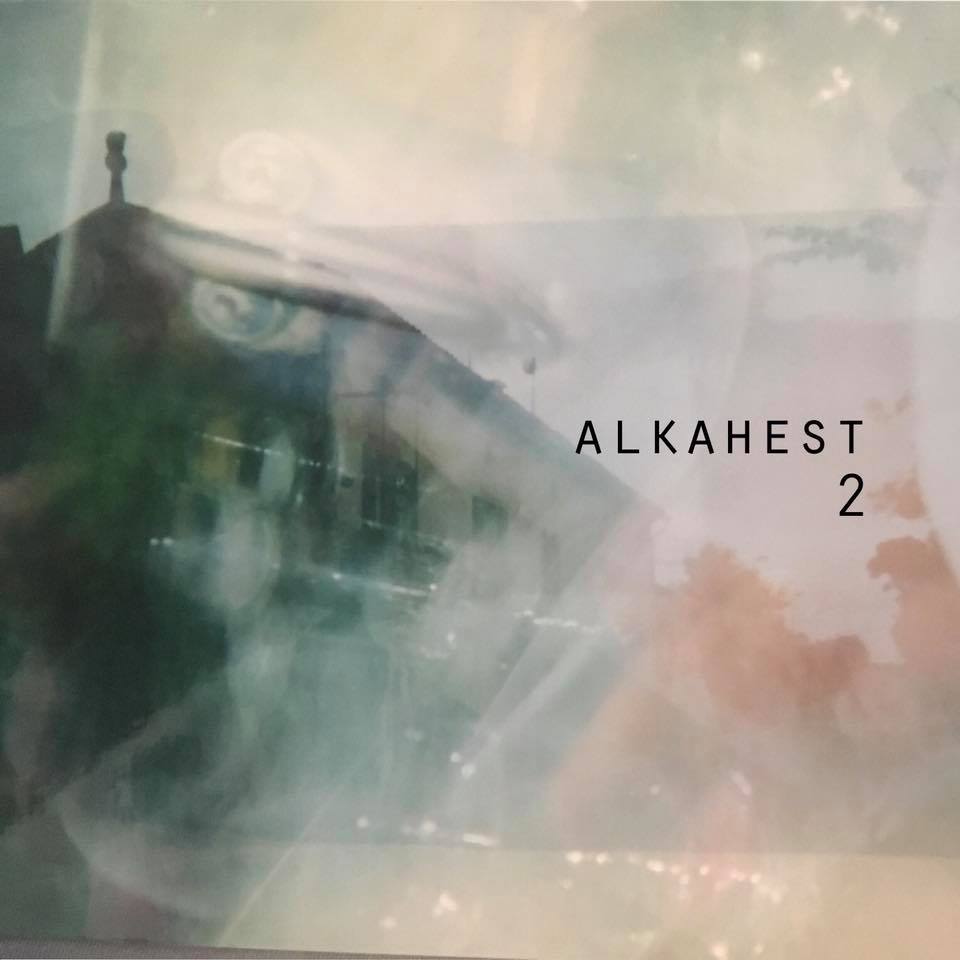 UK music project Alkahest’s new EP 2 arrives on November 23rd, the album is the result of two years’ worth of writing, recording and gigging with an ever-evolving band line-up. Helmed as a collaborative solo project, Alkahest’s lynchpin, Amelia Pereira thrives on sonic evolution, no one Alkahest gig is the same, line-ups revolve, and songs take on new guises, and it’s this aural freedom that permeates 2. 2 EP will be launched at The Mothers’ Ruin in Bristol, November 23rd with support from Downard, Leathers, Gavin Leesam, Shark Logic and Mothcode.

Like a caged animal, Alkahest push the confines of the recorded format with 2, theirs is the sound of progressive rock taking on dizzying new heights; brutality and chaos share the same union as serenity and stillness, where a pummelling riff can easily be followed by a pocket of nothingness. An eerie horror-movie-like hum announces 2, before exploding into Elusive Physical Beast, a statement of intent if you have ever heard one – a dextrous guitar assault is framed by thunderous drumming and it’s the first taste of Alkahest’s relentless assault. The Few is a ragged riff attack that jerks from wanton savagery to stop-start rhythms and back again; slightly darker in-tone, the pockets of quiet act as gasoline to the track’s fire once a squalling guitar revs up for another round of dirty riffage. Cloak and Question demonstrates Alkahest’s deft knack for control, where caustic prog-rock collides with pools of calm. Like the tracks before, Cloak and Question’s scale is huge. Home opts for a slow- burning release, as Pereira’s voice is framed by a fragile, echoed guitar line; the crescendo gathers pace, as the EP’s rawest moment gradually transforms from vulnerable and exposed to expansive and colossal. 2 is brought to a rollicking close by Sunken Sea’s fidgeting blast of mathy-riffs and clattered drums – this is Alkahest unleashed – prowling like a gigantic alt-rock colossus. While 2 packs a mighty punch when it comes to ferocious progressive rock, thematically the EP touches on very human topics, such as mental health, battling with memory loss, staunch anti-war rhetoric and the loss of Pereira’s father at a young age.

“2 is project that has been two years in the making. Alkahest has always been band that I have treated as a solo project – one of brutal, down tuned riffs, jagged, jarring structures and soaring, progressive choruses. I worked with a range of different collaborators who helped contribute additional parts and stuff while keeping the writing and creative process mostly to myself. The five songs on the EP are about a number of topics including mental health and battles with memory loss, political anti-war punk-rock style squawking and a song about the loss of my father as a child.”

2 EP comes in three formats: standard CD, digital download and pre-order only CD package including
limited edition merchandise. Both physical versions feature artwork that is unique to each copy of the
EP. Pre-order here: https://alkahest43.bandcamp.com/album/2-2