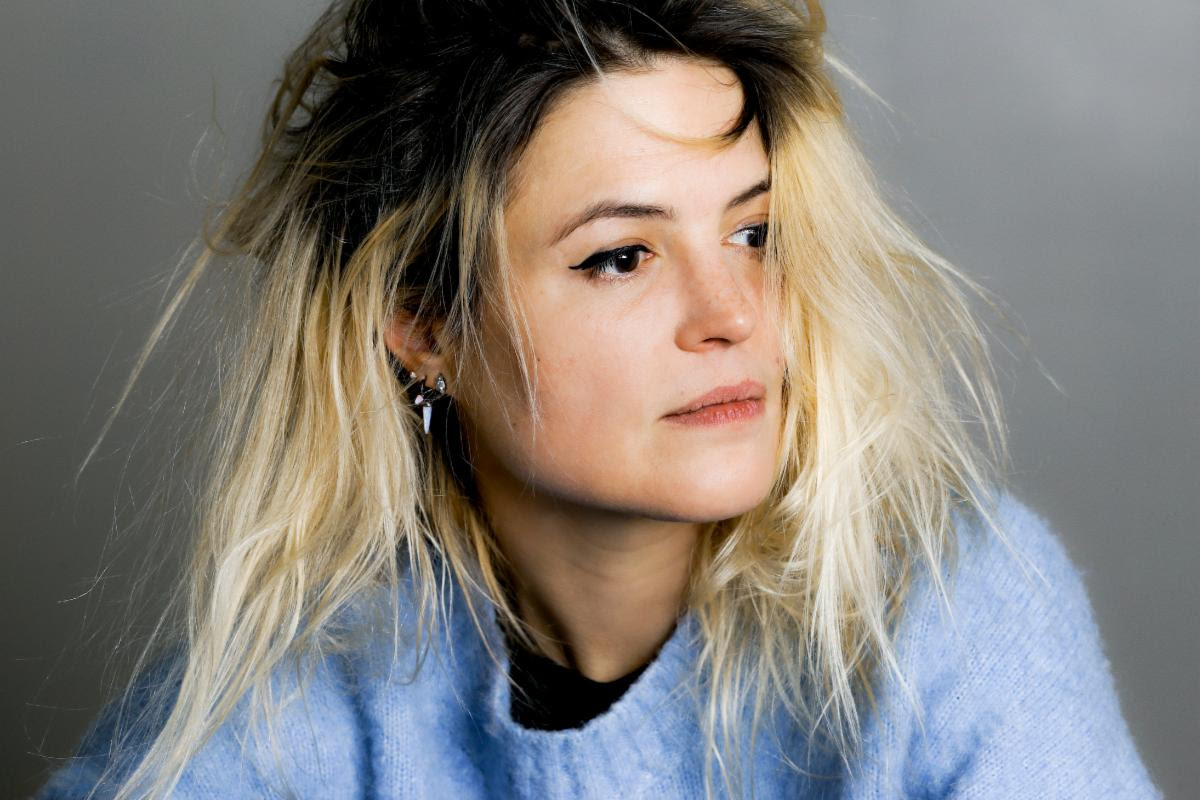 Alison Mosshart (The Kills,The Dead Weather) has collaborated with everyone from her Dead Weather bandmate Jack White to the Arctic Monkeys, Primal Scream, Gang Of Four, Cage The Elephant, Foo Fighters, James Williamson and Mini Mansions. Today, she has announced her first solo single “Rise.”

“Rise” is featured in, today’s final episode of FacebookWatch drama Sacred Lies. The track is available now on Domino Records. Sacred Lies: The Singing Bones is produced by Blumhouse Television and Raelle Tucker (True Blood, The Returned, Jessica Jones), starring Juliette Lewis, Ryan Kwanten, Jordan Alexander, and Kristin Bauer van Straten. “Rise” is a throughline in the story, and is performed by Jordan Alexander (“Elsie”) in Episode One.

currently, Mosshart is hunkered down at her Nashville home and has used this period of social isolation to teach herself video editing, pulling together some of her favorite footage from a recent visit to Los Angeles and editing it into a video for the song.

Back in 2013, Mosshart first wrote the initial sketch of “Rise,” which finds the singer intoning, “When the sky is falling/ and the sun is black/when the sky is coming down on ya/baby don’t look back/we will rise.” Recalls Mosshart: “I didn’t ever forget it. I remember right where I was when I wrote it, sitting at my desk in London, missing someone badly.” When the Sacred Lies team then sought out her skills for a signature song, she knew “Rise” had the right kind of vibe. “Rise” was recorded in Los Angeles with producer Lawrence Rothman.

Mosshart, is Currently working with Jamie Hince on the next Kills record and dreams of the day in the hopefully not so distant future, (pandemic-willing) when they’ll be back on the road with exciting new music to share.