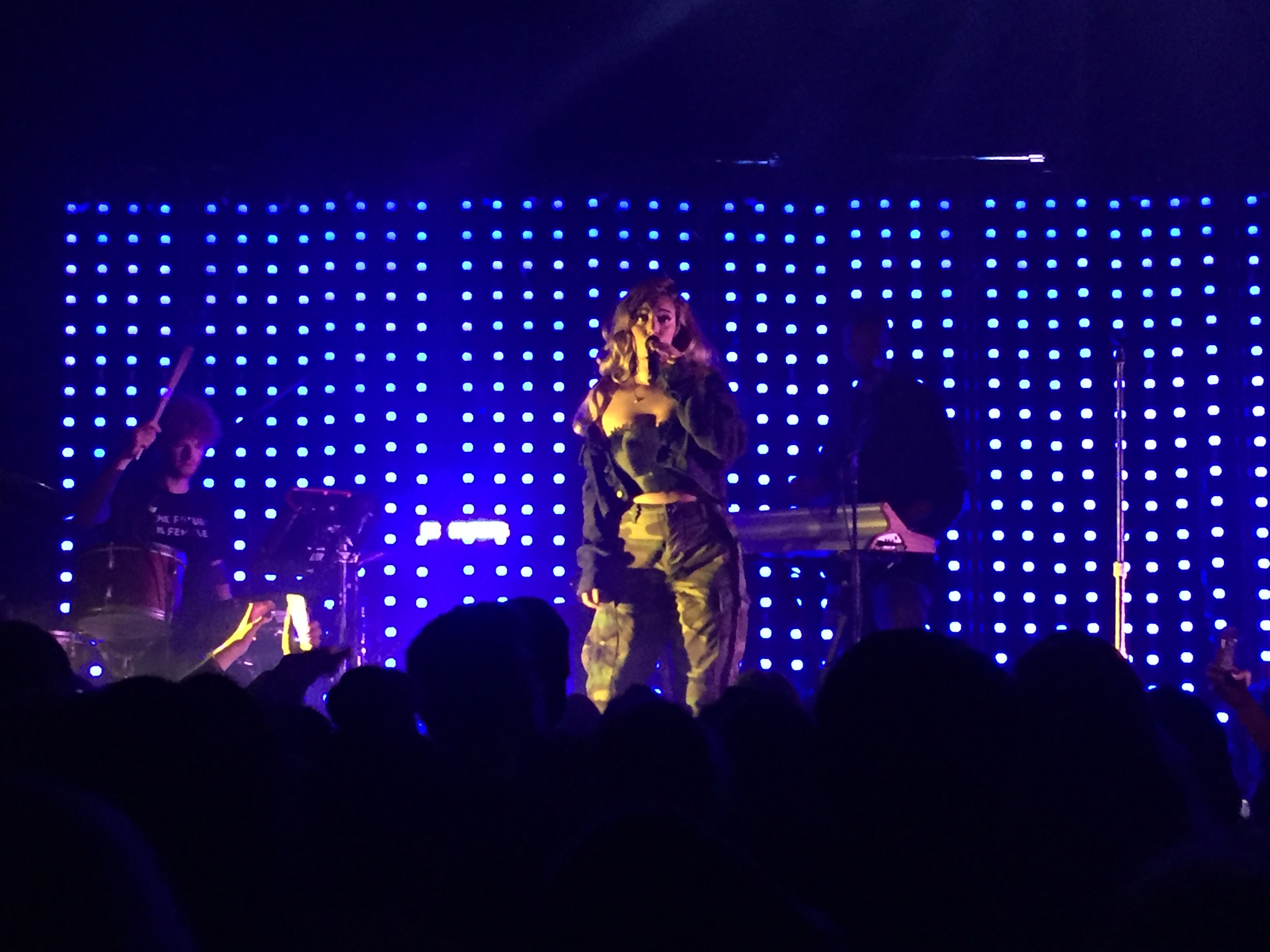 Last Tuesday, on a very rainy Vancouver night, we had the pleasure of seeing Alina Baraz perform at Imperial while on her Let’s Get Lost Tour. Baraz’s last full project – Urban Flora – came out in 2015, and introduced audiences to her blend of soul, jazz and electronic music, which is highlighted by her tender, sweet voice.

Baraz opened the show with slow jam “Show Me,” which really set the mood for the rest of her set. The dim lighting and smoky air were a perfect fit for her supple, tender vocals. The crowd hung on to every word, which would be a theme for the whole night. The LA based artist has clearly garnered a loyal fan base. Alina followed up “Show Me,” with “Pretty Thoughts,” another slow, emotional jazz groove. Very early on in the show it was apparent how talented Baraz really was; she has an incredible voice that doesn’t seem to vary much between live performances and her recorded works.

The third song in the set was one of her most popular, “Make You Feel.” By this point, Baraz had the audience in the palm of her hands, as everyone collectively swayed back and forth together, matching the singer’s movements. The song’s melodic mix of dark undertones and quirky sounds, prefaced by Alina’s calming voice made for an incredible moment in the show. It’s important to note how impressive it was for Alina and her accompanying band to recreate her album’s sound. Urban Flora contains complex beats and a lot of oddball sounds, and not one part of her project was left out.

At this point, Baraz took a moment to talk to the crowd and physically interact with a few. Three girls at the front freaked out when Alina came over to shake their hands, a testament to her strong following. The next couple songs continued to impress, one in particular, titled “Maybe”, really excited. “Maybe”, at parts, is a little more upbeat than most of Baraz’s catalogue, and it got the crowd bouncing. The layering of sounds for the song was great, and Alina rightfully gave praise to her band after.

Alina initially closed out the show with her newest single, “Electric,” which received a large reaction from the audience. However, as soon as she started to wrap things up, encore chants began. As she did all night, she gave the crowd what they wanted and came back out for two more songs. The first was an unheard acoustic jam with just the pianist called, “Let’s Get Lost.” The song was another beautiful, soft crooning love song, full of soul and heart. Baraz closed the show out with her most popular song, “Fantasy.” Everyone in the audience sang along together.

Alina Baraz puts on a great show, that much is clear. The American artist has a beautifully tender voice that is perfectly matched with the soft, electric-jazz sounds supporting her. Additionally, the members of Baraz’s band are clearly very talented musicians. It was a very good show. 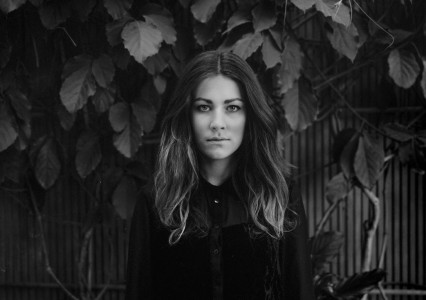 Farao’s Debut LP is Out Today