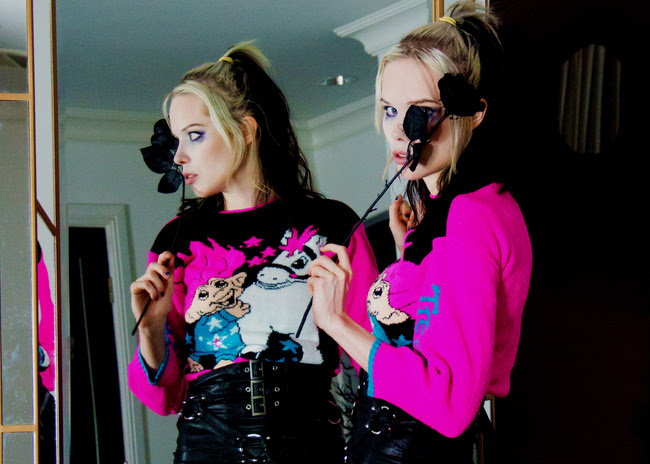 Alice Glass, has released the new single “Without Love”, the track is paired with a video, directed by Floria Sigismondi. Glass has also announced tour dates with Marilyn Manson, starting September 27th in Silver Spring, MD. Glass’ own dates kick off September 14 with an intimate, celebratory show at Los Angeles’ The Echo, followed by additional dates throughout the fall including Toronto’s Rebel, Philadelphia’s Underground Arts, The Growlers Present Festival and more.

“Without Love” is the first new music from Glass since her 2015 solo debut single, Stillbirth, which immediately followed her departure from Crystal Castles. 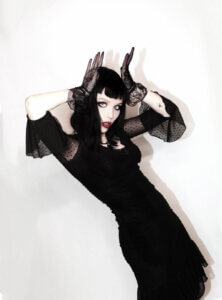 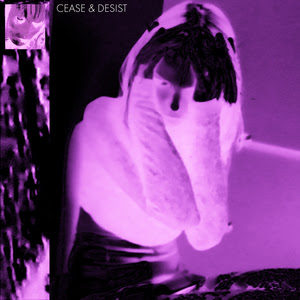 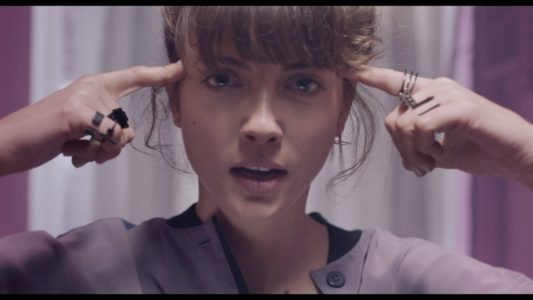 “Dance While You Shoot” by Noga Erez