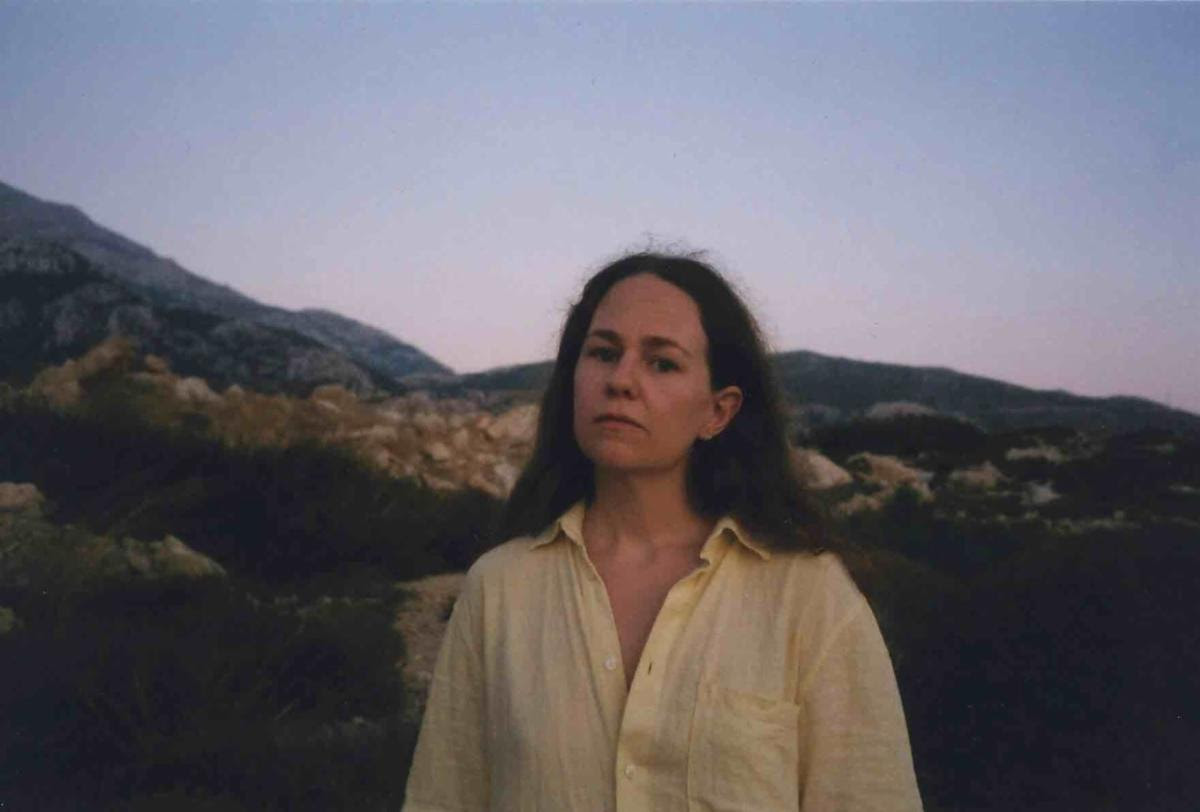 Swedish singer/songwriter Alice Boman today shared a live performance of “Don’t Forget About Me.” The track is off her forthcoming debut Dream On, available January 17th via [PIAS]. The video was Filmed and recorded in producer Patrik Berger’s (Robyn, Charli XCX, Carly Rae Jepsen) studio, the session finds Boman accompanied by Berger on bass, John from Peter Bjorn & John on drums, and Julia Ringdahl from her live band on guitar and vocals. Boman says, “We wanted it to be simple and quick, to capture that live feeling. And to film it on Super 8 film, which to me makes it feel even more alive.”

Boman’s newfound creative partnership with Patrik Berger, is an interesting partnership given Berger’s production history with pop artists—but this is not a glossy pop album. “That kind of music isn’t something I listen to a lot,” admits Boman. “And before meeting him I had this in mind but he wanted to work with me because of what he had heard. He wanted it to feel like me and didn’t want to change much.” Berger felt that connection as well. “Working with Alice got me thinking of music in a different way,” he reflects. “I never thought something so soft could sound so intense.”

Dream On is an album that radiates a thick fog-like texture, oozes melody and somehow manages to both uplift you and break your heart simultaneously. “I guess it’s about love and heartbreak and things I’ve been through,” says Boman. “A lot of the songs spring from a feeling of sadness, something being lost or broken or just not turning out the way you wanted it to. It’s nice to share these things with people and I hope maybe someone can find some comfort in it—we’re all going through similar things. There are no happy songs here, it’s a sad record, but I think it’s hopeful too.”