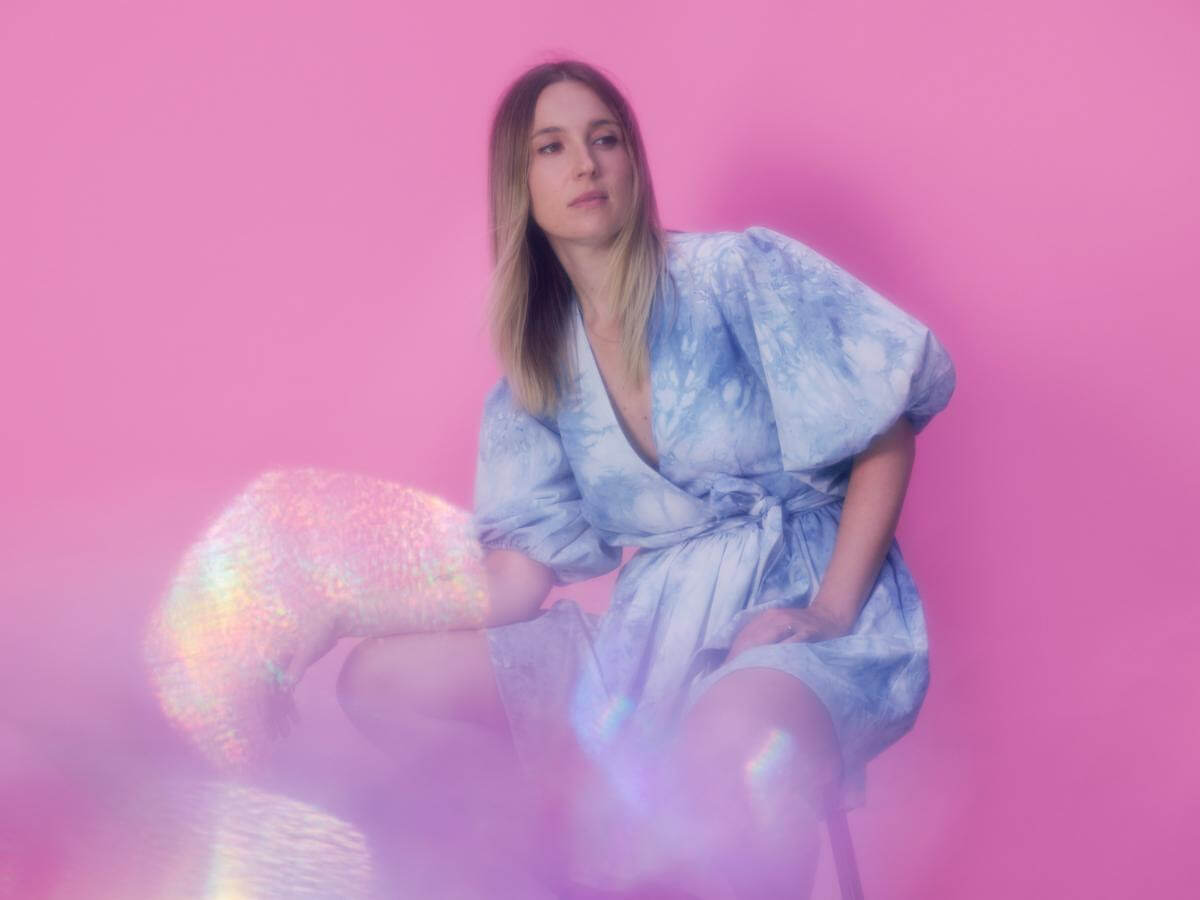 The new single was written by Barter in LA during her debut US tour before COVID-19 forced her back to Melbourne to isolate. While she was in the US, she linked up with producer Harlan Silverman (duckwrth) to help bring “Twisted Up” to life. On the track, Barter explains ” I wrote this song in LA in February 2020 before the world fell down. I was feeling really weird, like I wanted to run away or blow something up and this song is about that feeling. It’s crazy to think what happened since this song was written and how timely it was.”

To accompany the new single, Barter teamed up with Melbourne production company We Made That. On the treatment, director Bryce Padovan explains: “We wanted to keep the video for ‘Twisted Up’ light, fun and energetic.” He continues: “The video explores the idea of waking up after a big night and then wandering around a beach town, dazed and confused. We wanted to steer clear of conventional “big night” tropes, so instead of the usual vices, Ali wakes up in a pile of hot chips and tries to retrace her steps”

Since returning home to Australia, Barter and Oscar Dawson (Holy Holy) wrote, produced and recorded a song in 24 hours about their lockdown experience. The result was “4 Days”, which the duo went on to release as a charity single to benefit Support Act’s COVID-19 Emergency Appeal. Barter also played a 10 date Live from Inside tour of her house, saw the release of the treasured triple j Live At The Wireless recording of her sold out Corner Hotel show from the Hello, I’m Doing My Best tour, hosted a 14 week series of global open mic nights on Instagram live and began recording new material.

Pre-COVID Barter went global; completing her debut overseas tour, including dates around Europe, performing at Reeperbahn 2019 and shows in Los Angeles and Mexico City. She then returned home to Australia for the Hello, I’m Doing my Best tour which saw her sell out shows in Melbourne and Sydney. Fans in New South Wales will be able to catch Ali live for the first time since March this month at two solo shows presented by Great Southern Nights.