Algernon Doll just released their third album, Omphalic, via Struggletown Records. Omphalic sees Algernon Doll break out from his one man band persona as he continues to hone and perfect an alternative guitar sound that harks back to a sound reminiscent of early 90’s grunge.

At just 24 years old, Ewan Grant is carving out a place in the hearts and minds of fans and critics alike and has already released two albums, Camomile and Citalo-pop, that has seen him compared to the likes of Elliott Smith.On Omphalic Algernon Doll really cuts loose and pulls on influences ranging from Nirvana and the Smashing Pumpkins to The Jesus Lizard and Mudhoney.

Algernon Doll features Ewan (guitar & vocals), Wull Swales (bass & backing vocals) and Owen Wicksted (drums) with Ewan and Tom Mitchell also playing drums on the record. Supporting their release, Algernon Doll played a number of shows in the UK as well as the Radio 1 Big Weekend and Wickerman Festival. He aims to record more tracks, this time with Steve Albini, at the end of this year or early next year. 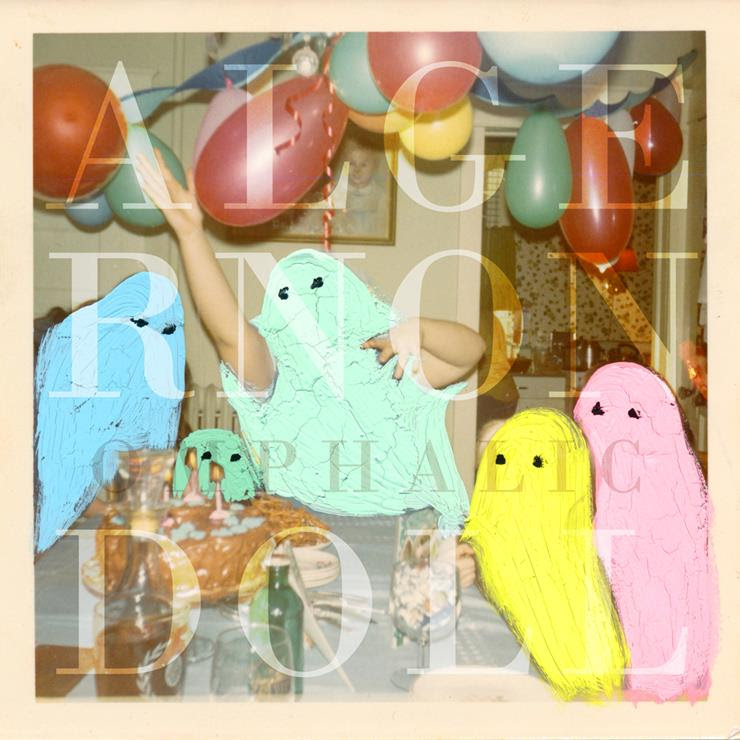