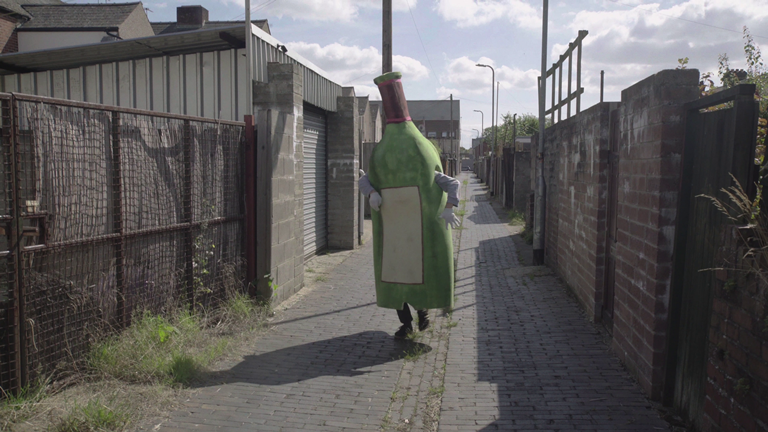 Earlier this year saw the release of Alexis Taylor’s Beautiful Thing; an album produced by Tim Goldsworthy (DFA/Mo Wax/UNKLE), it marked the first time Alexis Taylor had worked with a producer on a solo record. That collaboration continues as we share a new Tim Goldsworthy edit of album track “Suspicious of Me.”

Alexis talks about his relationship with Tim Goldsworthy:

“Tim Goldsworthy and I first worked together very briefly in New York in the early 2000s when DFA were involved in some sessions for ‘The Warning’ and some production/remixing for Hot Chip. Since then we worked together this year to produce my latest solo album ‘Beautiful Thing’, and on some production for a legendary underground group whose new record has not been announced yet.

Tim has created a brilliant new mix of standout live favourite from the record, ‘Suspicious Of Me’, taking inspiration from some of his favourite hip-hop productions, whilst retaining the track’s unusual bounce built on its 3/4 to 4/4 cross-rhythms. The track is smoother than before, and its message clearer, but the funkiness remains.”