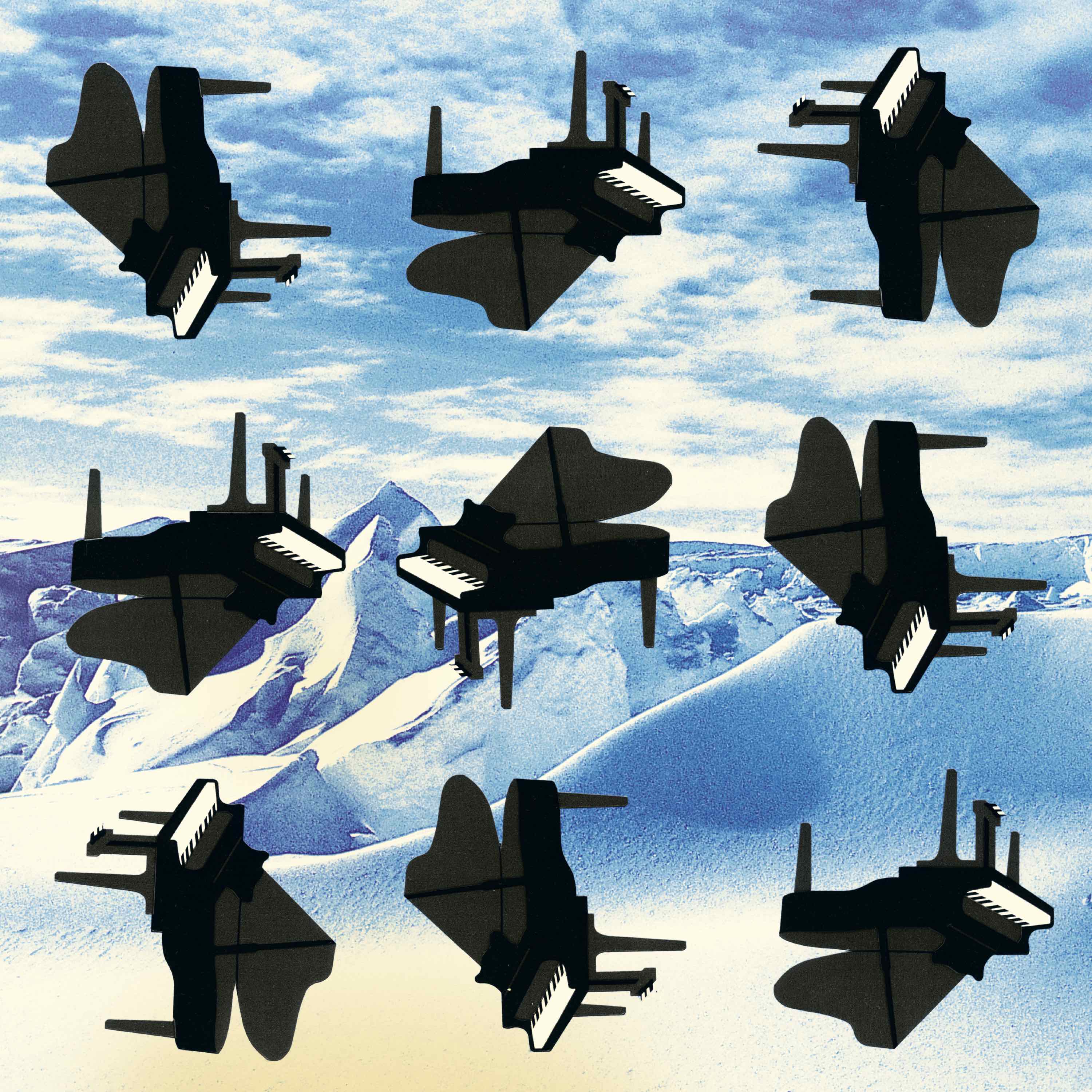 Hot Chip front man Alexis Taylor pares everything back to just piano and voice for an intimate record of new songs, reinterpretations of his own writing, and a selection of favorites both well known and unheard before by other artists. Recorded at Hackney Road Studios by Shuta Shinoda, Piano invites the listener to be privy to a very private recital, with Alexis’ vocal and piano captured live and up-close, preserving each beautiful moment.

“I had always wanted to make a loose and to some extent unplanned piano record – partly inspired by an un-made but suggested Alex Chilton solo piano LP that a friend of mine told me about 15 years ago or so. I began one a few years back which then morphed into the second About Group LP – but the idea stayed in the back of my mind all the while.

“The idea with this record was to choose songs of my own and others’ that were personal to me and to document live performances which were intimate and unadorned. I wanted to reduce everything to the barest elements, record a great piano well and do as little as possible to the recordings EQ or effects-wise. The mood created on the record is pretty different from that on other records I have been involved with. It feels like a special place to be able to go to.”

Piano is a very personal and private record in some respects, but one which looks outward to celebrate lives of friends now passed, as well as love for those closest to us, and music itself.

“After it was completed Piano struck me as a sort of gospel record in places – albeit an atheist’s gospel album, if that’s possible. ‘In The Light of the Room’, Elvis’s ‘Crying In The Chapel’, the hymnal ‘I Never Lock That Door’, and the miracle-referencing ‘So Much Further To Go’ – they have that feel to them for me lyrically and musically. But the Miracles in ‘So Much Further’ are Smokey’s as much as anything Biblical, and the reference to both silence and music filling the air reflects the album’s observations about absence, loss, repair and surrender to love and sound. The song is one I was really happy with when I first wrote it partly because it offered some mystery to me – I didn’t fully understand it. After a close friend and collaborator passed away during the making of this record – actually someone who I had asked to contribute small string parts to it – I felt I understood it all too well:

‘Life a miracle – a miracle that’s hard to bear’”

The first song written for Piano, “I’m Ready” is about the creative process, capturing that entirely positive state of mind one has at the beginning of a new creative endeavor.

As well as Hot Chip’s six studio albums the band has released a wealth of material scattered across EPs, stand-alone singles, compilation exclusives, remixes, and covers. Thus far, Alexis has released two LPs and an EP under his own name, as well as three further albums of material performed with the semi-improvisational About Group. Additionally, Alexis has crafted side projects such as Booji Boy High and collaborated with Wiley, Peter Gabriel, Will Oldham, Fimber Bravo, Bernard Sumner, Robert Wyatt, Justus Köhncke, Green Gartside, The Memory Band, James Yorkston and David Byrne among many others.

Alexis Taylor’s Piano LP is due for release on June 10, 2016 via Moshi Moshi and features cover artwork by Oliver Payne. Physical copies of Piano can be pre-ordered HERE. Live performances will be announced shortly. 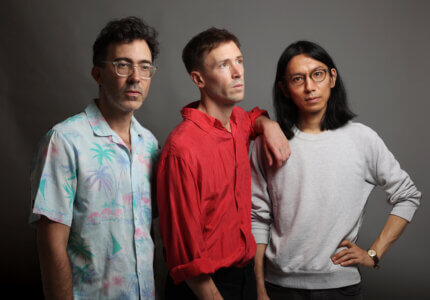 “Easy Now I’ve Got You” By Teleman 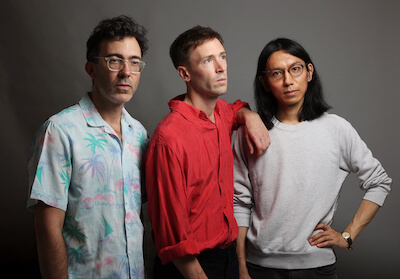