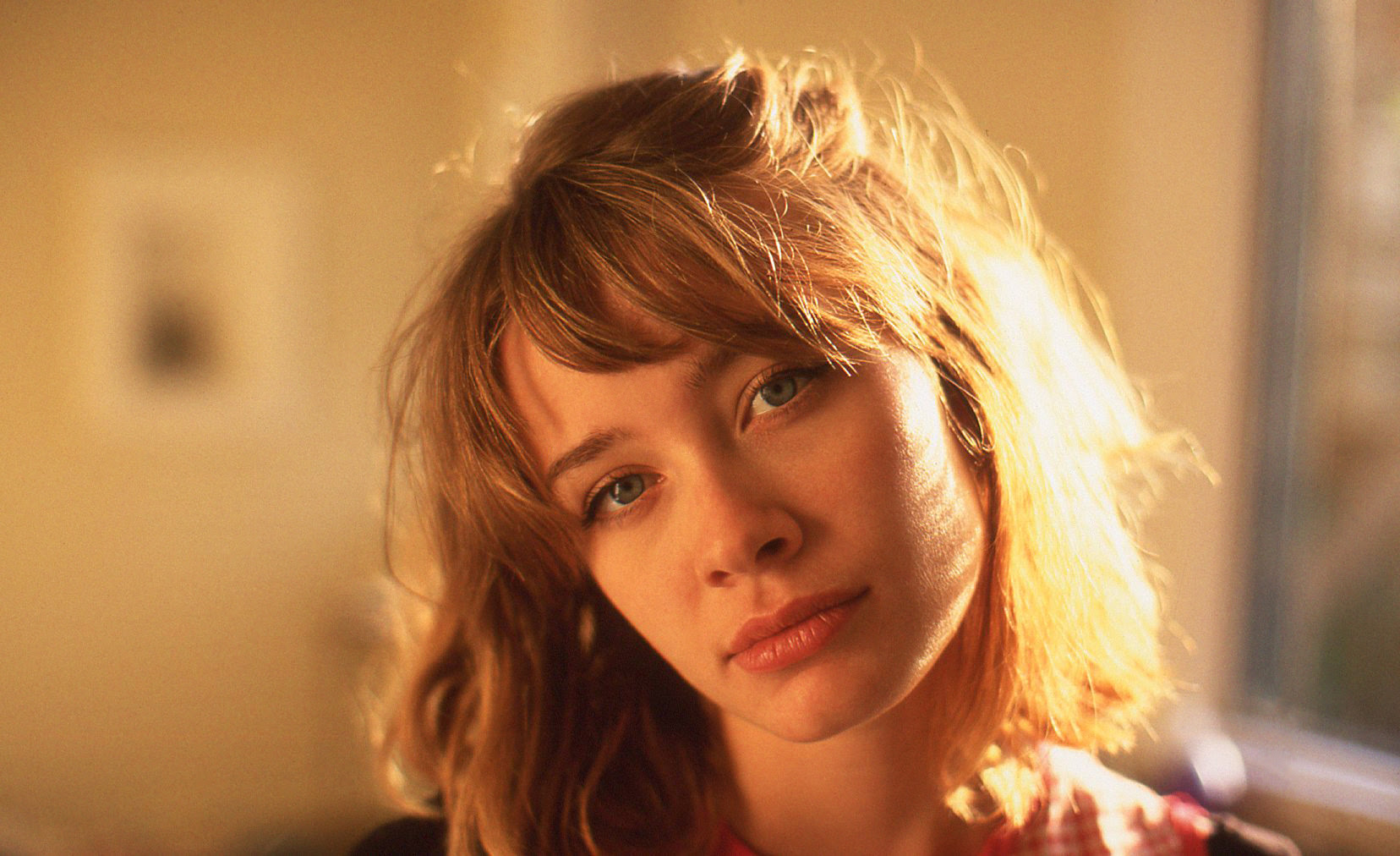 Ahead of her appearances next week at SXSW, which includes stops at Showtime’s Twin Peaks-themed showcase, the Aussie-lead Laneway Festival showcase, and NME’s official showcase, Portland native Alexandra Savior has shared both the album artwork for her forthcoming debut album, as well as a new song, “Vanishing Point”. The new track is taken from Savior’s new record, Belladonna Of Sadness, which is set for release on April 7th, 2017 through Columbia Records.

Alexandra Savior is also planning stops at summer festivals Boston Calling and Primavera Sound in Spain. Alexandra will also return to Europe this spring, with performances lined up in Paris, Berlin and 2 dates in London. After her first London date sold out in one day, a second one has been announced for May 30th, 2017 at Scala. Tickets on sale March 17th, 2017. For a full list of live dates and SXSW performances, see below.

Not only does she write music and perform live, Savior also paints her own artwork and writes, directs and edits her own music videos. Belladonna of Sadness was co-written by Alexandra and British rock frontman Alex Turner (Arctic Monkeys/Last Shadow Puppets) and co-produced by James Ford (Haim/Florence and the Machine) and Alex Turner. 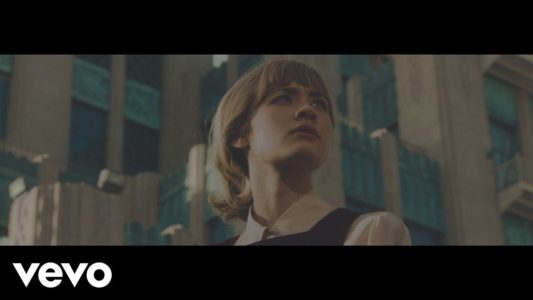 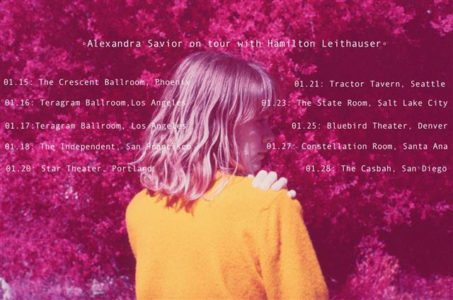 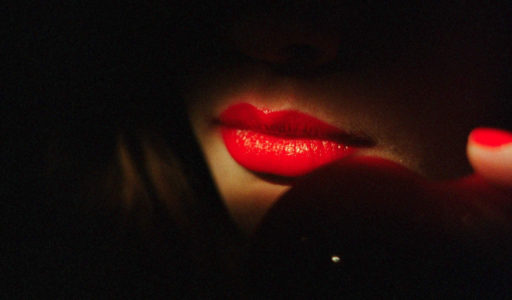