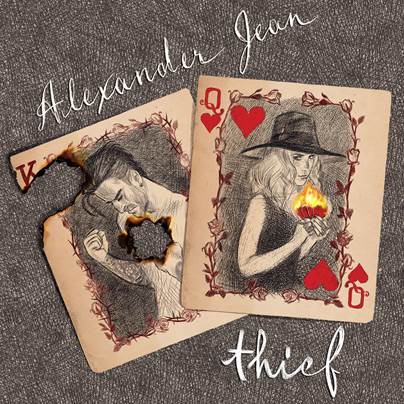 Alexander Jean, singer-songwriter duo featuring BC Jean and Mark Ballas, will release their new single titled “Thief” on March 18. “Thief” is the second single from their forthcoming EP, which is due to release June 3. Their first single, “Roses And Violets,” hit #1 on iTunes Singer/Songwriter chart; and #6 on iTunes’ overall chart. The duo will also make their debut South By Southwest (SXSW) appearance with a live performance at Stephen F’s Bar on March 16 at 10pm – 10:45pm and at the Holiday Inn Express Downtown on March 17 at 6pm in Austin, Texas; followed by BC Jean performing and speaking on a panel at Tin Pan South (with songwriters Desmond Child and Levi Hummon) in Nashville, Tennessee on April 5; followed by Alexander Jean kicking off their US tour this summer beginning mid-June.

Alexander Jean has performed live on the West Coast in Los Angeles to sold out audiences at The Viper Room, Hotel Café, Room 5 and No Name; in San Francisco at Feinstein’s at The Nikko; and in San Diego at the House of Blues. Earlier this year, they performed an exciting show at the BMI “Snow Ball” event at the Sundance Film Festival. The duo will embark on an upcoming U.S. summer tour to coincide with their forthcoming EP (dates TBA).

Says Aidin Vaziri of the San Francisco Chronicle: “The….duo comes with a serious Top 40 pedigree…together, they come up with a pleasing pop-rock-soul hybrid that weaves together eclectic influences…” In Style says: “The duo…specialize in a brand of infectious pop-rock-soul….and listeners have noticed…”

Alexander Jean first formed in 2012 at a Los Angeles singer-songwriter showcase. BC became an in demand artist and songwriter when her song “If I Were A Boy” became a worldwide #1 hit after Beyonce recorded it for her I AM…SASHA FIERCE album. Mark was the winner of MTV’s Freshman Five in 2011, and named him as that year’s “Artist To Watch.” In 2014, he released his debut single “Get My Name”; the track hit the Top 25 on iTunes pop chart while the song’s video debuted at #1 on multiple MTV platforms.

BC and Mark have taken a very raw approach to this project through their team work in songwriting, vocal production and harmonization. The combination of BC’s unmistakable voice and inflection on lead vocals with Marks’ extensive guitar abilities (ranging from flamenco, rock and blues), as well as assisting on vocals/harmonies, have created a sound that is uniquely their own as Alexander Jean. 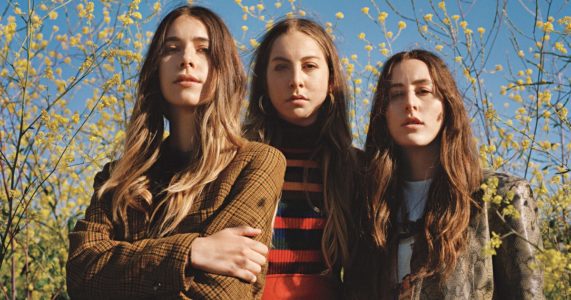