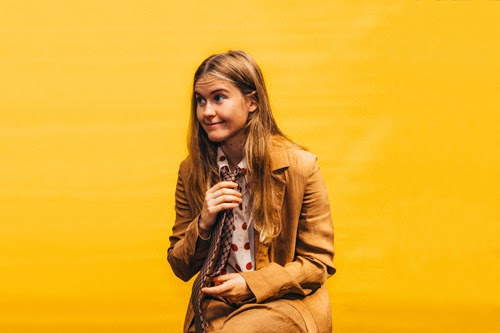 Alex The Astronaut has shared her latest single “Split the Sky.” The Australian musician’s timely track is about life coming at you fast and having to get through a tough time by rising to the occasion while, at the same time, asking herself “If I sit here and watch Harry Potter, will I be alright?” (a feeling we all know too well right now…).

Along with the single, comes a video for the song, which features clips from all of her previous videos. “‘Split the Sky’ felt like my early life crisis and so it only made sense to make the video out of videos that I’d made for other moments in my song-filled life,” says Alex. “Lupa J, who edited the video, is a true genius for putting them together in such a beautiful story. This video made me cry, it has so many people I love in it. I hope it makes you cry too but in a happy cathartic good way.”

Alex The Astronaut on “Split the Sky:”

“Right now, like billions of people around the world, I feel like I’ve been put in a blender and shaken up. Sometimes I would like to stop all these very scary things from happening and go back to being in primary school and feeling protected from it. ‘Split the Sky’ is a message of hope that I was trying to get myself to understand that, no matter what happens, there will always be that kid waiting–that the seasons will fall around and you’ll be in the sun again at some point. Watching Harry Potter is good for me and helps me to go back to how I felt back then.”

Alex Lynn moved from Sydney to New York on a soccer scholarship in 2017 and studied Math and Physics at Long Island University. It was while she was in the US that she turned a streak of bold new life experiences into heart-swelling, folk-inflected pop songs under the name Alex the Astronaut. On her first EP, To Whom It May Concern, the track “Already Home” was an epistle from the streets of NYC: “there’s billionaires for presidents / And parking fines at hospitals.”

Two years ago when she was demoing ideas in a New York dormitory and simply “wanting to be good enough to write songs.” Alex The Astronaut has played The UK’s Great Escape, Primavera Sound in Spain and Manchester’s Neighbourhood Festival. For Alex the Astronaut, the universe is quickly expanding. She just announced new tour dates for this fall in Europe and look for North American dates to be announced soon! 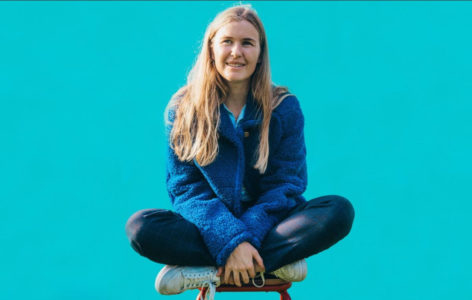