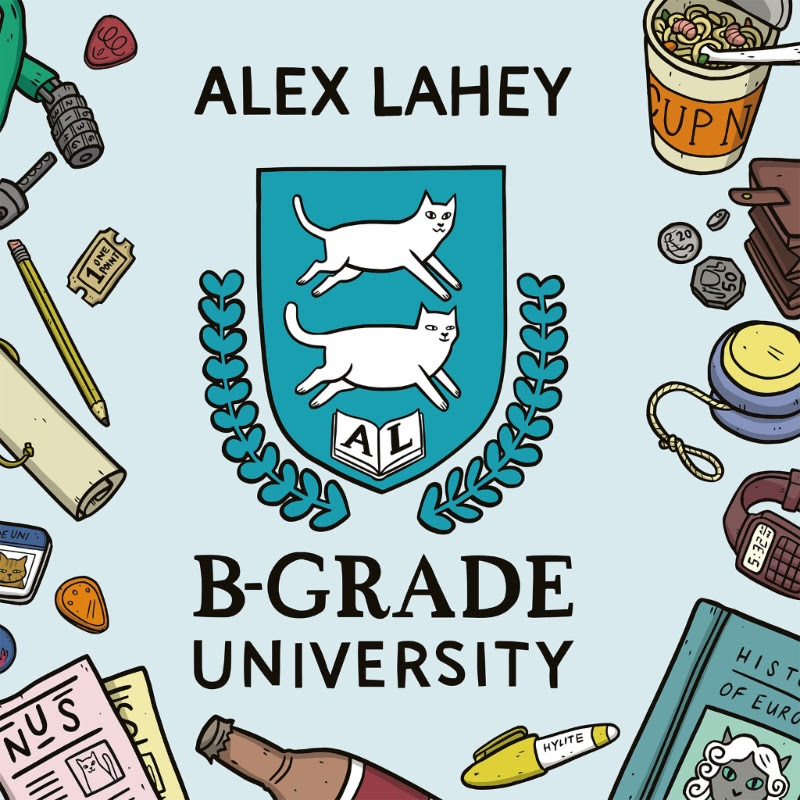 Alex Lahey originally released “B-Grade University” on her own label in summer 2016, shortly before playing iconic Australian festival Splendour in the Grass. Lead track, “Ivy League,” pretty much wrote itself: “I went and studied sax at uni for a few years and just fucking hated it” she told DIY Magazine last November. Lahey dropped out to concentrate all her efforts on the songwriting that she cared most about. That cliffjump proved a great decision: “B-Grade University” immediately went onto heavy rotation on Triple J, with the single “You Don’t Think You Like People Like Me.” Lahey closed 2016 being the most played artist on Triple J Unearthed, as well as being voted Best Female Artist at the Age Music Awards.