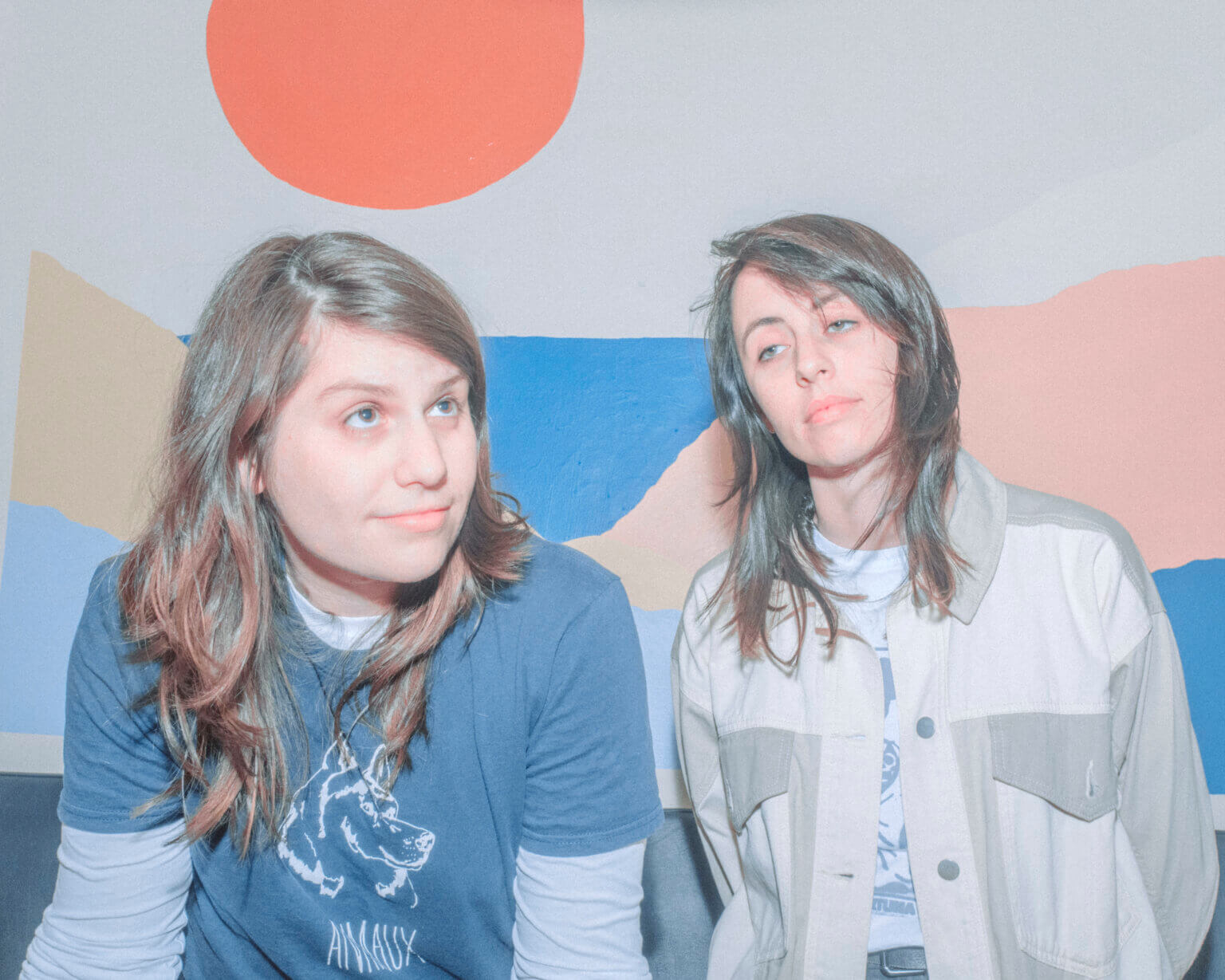 Alex Lahey and Gordi present a new collaborative track/video, “Dino’s.” It follows Lahey’s Best Of Luck Club, her most recent album on Dead Oceans, and Gordi’s Our Two Skins, released last year on Jagjaguwar. “Dino’s” is inspired by the East Nashville dive bar of the same name, which the two both frequent on visits to the city. Released in time for Valentine’s Day, the track is evocative and playful, intertwining a romantic moment with the enchanting oddities of locals. The accompanying video acts out the song’s lyrics, with both Lahey and Gordi playing a variety of the misfits and weirdos that scuttle about bars like Dino’s in the early hours.

“This song has been two and a half years in the making. We wrote it on a very humid summer’s day in Nashville before breaking for late night pasta and beer. The eccentricity of Dino’s makes it a place where it feels like anything could happen and anyone could walk through the door. The song captures the feeling of being totally captivated by the person sitting across from you while the world spins madly on. Anyone who has been to Dino’s knows that there is genuinely a Dolly Parton cardboard cutout that lives in the bar and she is a Nashville icon.”