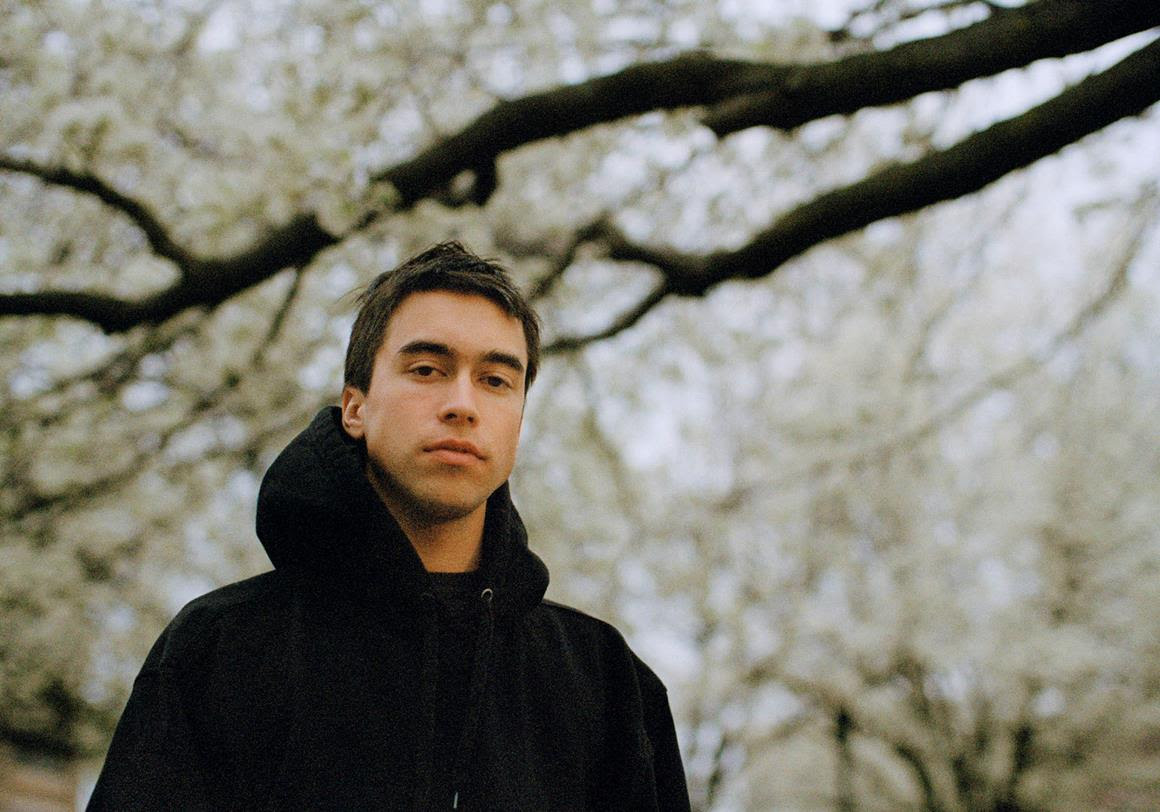 Alex G is pleased has shared a second song from his forthcoming album Beach Music – the sweetly melancholic ‘Salt’. ‘Salt’ follows on from first single “Bug” which came with a video directed by Micah Van Hove.

Alex G’s forthcoming new album Beach Music will be out via Domino on October 9, 2015. The album, his seventh full-length, follows on from previous albums DSU (Orchid Tapes), Trick, and Rules.

Beach Music will be available in an alternative color run of cassettes as part of this year’s International Cassette Store Day, taking place on October 17.

Beach Music was written and recorded in Giannascoli’s apartment, between the Fall of 2014 and the Spring of 2015, during breaks from touring with the likes of Elvis Depressedly, Cymbals Eat Guitars, and Gardens & Villa. While its predecessors often came in uninterrupted bursts—from his head to his Bandcamp page in a matter of hours and days—Beach Music was shaped in part by Giannascoli adapting to life as a touring musician. Songs were written within months of one another rather than all at once, with influences ranging from noise music to piano-based laments to Southern rock to the rhythmic focus of techno—whatever he happened to be most interested in at the time. “Every song is coming from a different place,” he says. “It branches off in all these directions, but it has its own sound. It’s not something I do intentionally, but I’m the common thread.”

Following on from recent tours with Speedy Ortiz and Unknown Mortal Orchestra, Alex G has announced more US tour dates, with Girlpool, Title Fight, and Eskimeaux. All shows below. 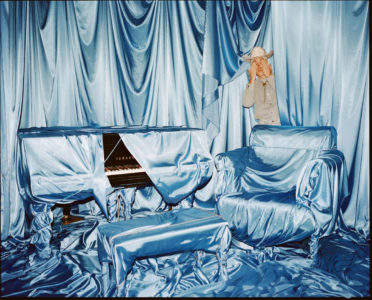