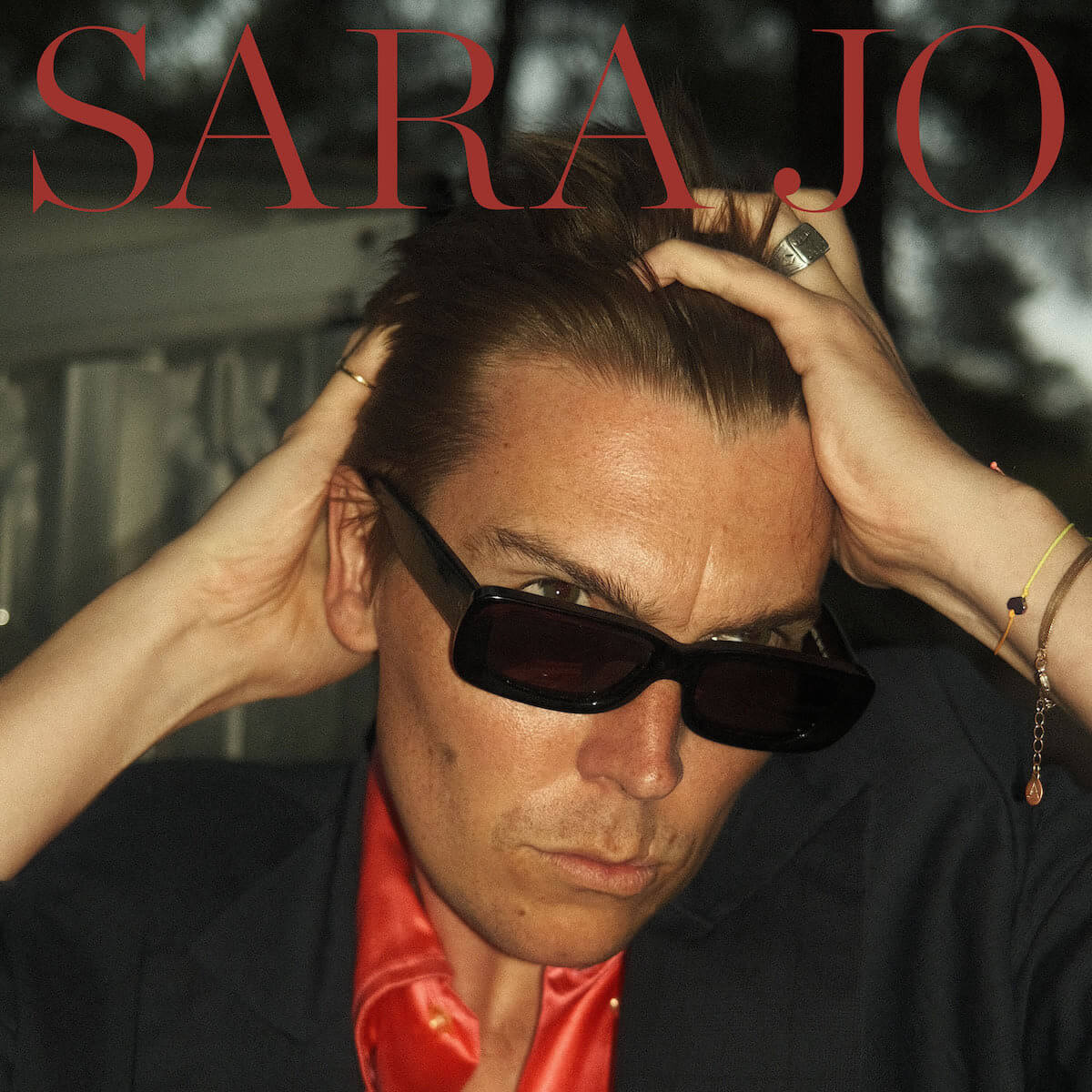 Alex Cameron has dropped a new track, entitled “Sara Jo,” with an accompanying video directed by Cameron and filmed in Croatia. As Cameron’s first new music since 2019’s Miami Memory, “Sara Jo” introduces a new thematic arc to the world of Alex Cameron, contextualizing a character disillusioned with their life. Over a bed of groovy guitars and a driving beat, he paints a portrait of a man whose family is ailed by the ills of modernity, from vaccine denial to exasperation and loneliness (“Who pulled the curtains? // Who broke the screen? // Who told my brother that his kids are gonna die from this vaccine? // Who told my mother that she’s never gonna find no love, nobody? // Who told my father that he doesn’t have to pay for counselling?”). Self-produced and recorded by Cameron, co-written with longtime band member Justin Nijssen, and mixed by Mount Kimbie’s Kai Campos, “Sara Jo” stays true to Cameron’s distinctive brand of synth-rock while setting the stage for a wider narrative to unfold.

​​“Man, I used to be such an idiot. I still am an idiot, but I used to be one too. That’s the template of a Mitch Hedberg joke. The sentiment orbits around me constantly. Judgement in retrospect. Evolving identities that change just as much as they stay the same. I can even hate thoughts I’ve had and decisions I’ve made in the past. Cringe at the old me. Oblivious to how I’ll view this enlightened version of myself in hindsight. Cause man, I used to be such an idiot. Good thing I’ve improved since then. I put in the work. I listened. I learned. I’m malleable like that. Good for me. Those awful thoughts are no longer mine. Most likely they never were. Most likely they were learned and fumbled into a shape I could express like some genetic inheritance of a stupid idea – passed down from one idiot to the next. At my best I can convert my stupidity into wisdom. At my worst I hate it, and it’s useless, my short memory means I can’t even locate its origin. All I know is I hate the dumb fuck that convinced me of it. And so if I can hate the things I used to do, the ideas I used to spill confidently that should have been muttered regretfully then it makes sense that I can hate others for the things they do, and especially for the ideas they might have or have repeated. Cherished totems of dumb contemplation. The inextinguishable torch of bad ideas that will forever flicker as it’s exchanged between proud human hosts. What’s worse than an idiot? Someone who thinks they used to be an idiot – but aren’t anymore. In a clear moment I see it in myself. I’ll say things like ‘I can’t believe people think that’s true.’ Or ‘these fucken idiots.’ You can watch me do it. Watch me distance myself from ideas and actions that I find don’t align. I might have used to think a thing was true, or right, or just – but that was someone else’s idea. That was an idiot’s musing. I was the victim of dumb charm. And the perpetrator is to blame. If I could only remember who that idiot was. And so we have ‘Sara Jo’ – A search for the person responsible for all bad ideas. Cause it sure as hell isn’t me.”
– Alex Cameron

Next Spring, Alex Cameron will embark on a European tour. Full dates are listed below. 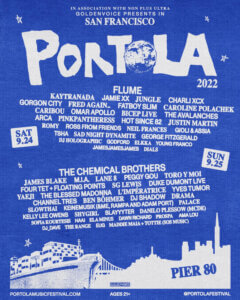