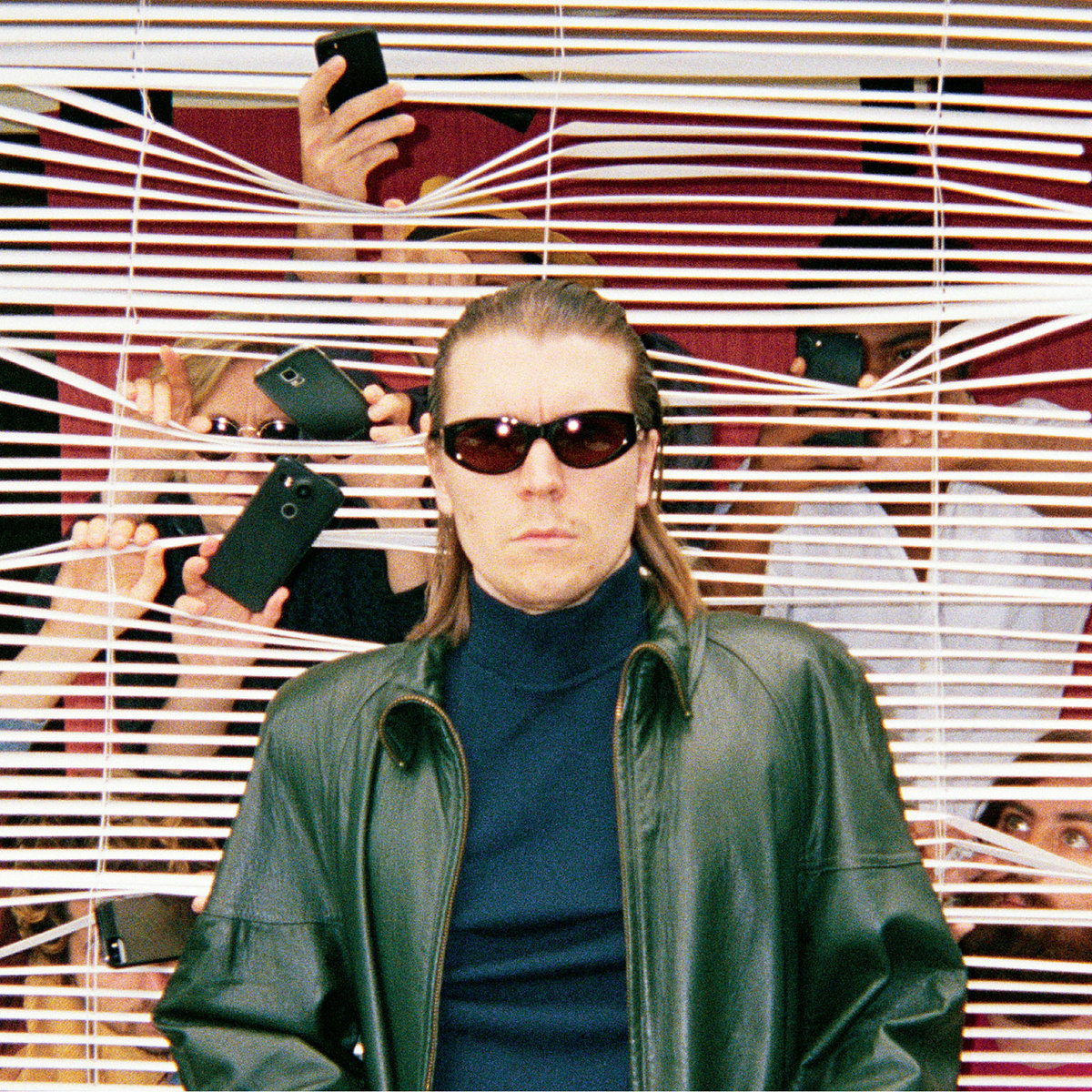 While initially more of a quirky mid-point between indie rock and electronica that seemed like it was two steps from a Twin Peaks gag, Alex Cameron has dived into retro pop for his sophomore release. Merging parts Springsteen, late Queen, Bowie, Phil Collins’ drums and a healthy sense of irony, Cameron makes a very solid album that’s way more than nostalgia. While it may be a little ingrained in its sounds, there’s a lot of soul and real dynamic energy in the writing to make this stand out as a sleeper hit.

Chugging with 80s all the lush tones of an 80s slow-jam with Candy May,” Cameron starts the album with pop that’s brutally self-deprecating. Through slippery delivery on his elevating choruses and his rumbling vocals he makes it all too easy to fall into the groove, especially as the sax comes in during the finale. Moving into more dance-heavy tones on “Country Figs” the guitars start to swing and drums have that cutting reverb that made the era pop. Bouncing with delicious tones throughout, Cameron composes more than a throwback, giving life to retro sounds and making it all honest through his pained lyrics.

Pounding the piano down on “Runnin’ Outta Luck” he leans into the cheesy composition and even throws in some corny harmonies. While some of the writing might be a little too much of the era for some, the lyrics that shoot much darker than a lot of 80s music, make for a much deeper track than would be apparent on first listen. “Stranger’s Kiss (Duet With Angel Olsen)” finds the two friends making a dramatic and deeply heartbreaking pop track that would sweep the charts in any era. Always an emotionally stirring performer, Olsen really takes the track to an even deeper place, letting the instrumental breaks ease the emotion again for a moment.

“True Lies” clacks with deep reverb as the bass-driven track rolls through a smoky haze. With tones of Brandon Flowers recent albums, Cameron harmonizes with himself on a sunny song that feels much more relaxing than its worrying tale of online dating would have you expect. With an almost hysterical upping of swagger, “Studmuffin96” finds Cameron speaking as suavely as his melodies blend together. Seemingly unable to drop momentum on his dreamy pop, this track brings it to more triumphant ground.

Moving right to a dance beat, “The Chihuahua” rolls with a deep funk in its bass and bongos, as synths sparkle throughout the background. Hitting the chorus with one of the sharpest hooks of the album, Cameron is utterly cool through his delivery. Taking a sombre break on “The Hacienda” Cameron lets sax drive the breaks while he sings of a bittersweet mansion. While there’s a slight loose playing to the bridge licks, it still maintains the flow of the song well enough keep the song moving.

“Marlon Brando” floats on a spritely synth line as Cameron plays up a feisty underdog. Through hefty rhythms and a dense production Cameron’s angry character is almost too much, but the amazing hooks that dance throughout the track make it easy to get over it. “Politics of Love” closes the album on a more reserved note, with Cameron realizing the limitations that love can offer you in life. With a bright tone, the music is more than a little bland in this case but lyrically it at least offers enough to not make the ending feel weak.