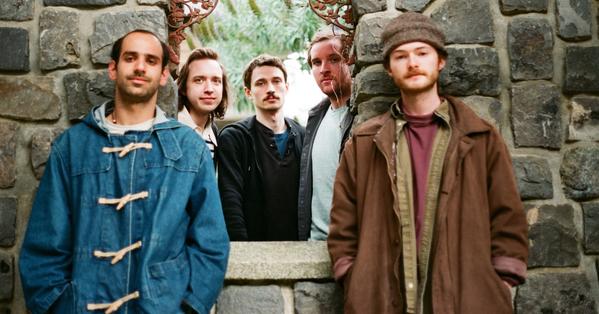 Country Agenda, the forthcoming album from Alex Bleeker and the Freaks, is now streaming. Listen to the record below. Country Agenda is set for release October 16 via Sinderlyn. The band will tour extensively throughout the fall, including dates in New York, Chicago and Los Angeles.

Country Agenda is the culmination of Bleeker’s solo work outside of his efforts with the band Real Estate. While the Freaks’ line up has organically changed over time. Of the new music, Bleeker explains, “We’re extremely proud of this record. For the first time, the Freaks came together as a collaborative unit and crafted what we think is our best album yet. It was recorded on a hillside overlooking the ocean in coastal California and we hope that some of that beauty comes through in the music.” Country Agenda follows 2013’s How Far Away and the band’s 2009 self-titled debut album.