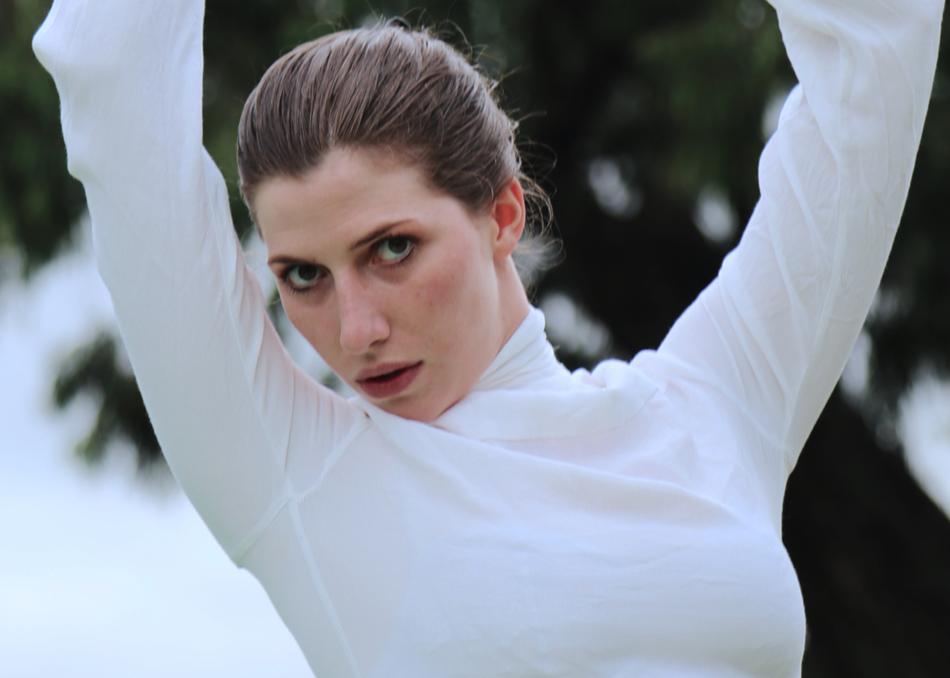 Aldous Harding has released a brand new song, entitled “Elation”. The track is taken from the recording sessions for her latest release Party. The song is now available on streaming services. Aldous Harding will be on the road for the rest of the year, performing her extraordinary live show in Europe, UK, New Zealand and Australia. A full list of dates can be found below.

Aldous Harding’s second album Party was recorded with the award-winning John Parish (PJ Harvey, Sparklehorse) in Bristol, taking Harding away from her New Zealand base for an intensive two-week immersion in the studio. As well as a raft of musical contributions from Parish, Perfume Genius’s Mike Hadreas lends vocals to recent single ‘Imagining My Man’ and Party closer ‘Swell Does The Skull’.