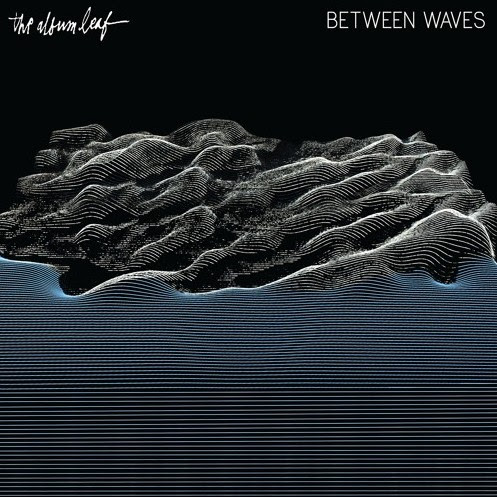 Twenty years into a career that has seen Jimmy LaValle exercising his creativity across the realms of film scoring, sound collage, and rock music, via instrumental and vocal-driven compositions alike, LaValle & THE ALBUM LEAF’s newly solidified lineup are poised to deliver with 2016’s Between Waves. Between Waves is set for release on August 26, 2016 via Relapse Records. The full-length is now available to stream.

THE ALBUM LEAF haмуs been making their mark as soft-spoken innovators steadily and surely since 1999. One year after forming the influential San Diego group Tristeza, songwriter & multi-instrumentalist Jimmy LaValle founded THE ALBUM LEAF, a solo studio project turned full-fledged live band. The diversity of THE ALBUM LEAF can be compared to everything from German Ambient/Pysch bands like Can, Cluster and Harmonia to traditional mariachi music, electronic music and Brian Eno.

Over time, THE ALBUM LEAF (now based in Los Angeles) has grown from a side endeavor to LaValle’s main focus. The project’s first releases, An Orchestrated Rise To Fall (1999) and One Day I’ll Be On Time (2001), intertwined field recordings, Rhodes piano, and a nuanced treatment of texture with mature songwriting and dense, evocative atmospheres.

Following a European and a second US tour with Sigur Rós, LaValle left Tristeza to devote his full attention to THE ALBUM LEAF, and soon produced the releases Seal Beach (2003, Acuarela discos) and In A Safe Place (2004, Sub Pop / City Slang). Since then, THE ALBUM LEAF’s influence has continued to grow. LaValle has released two more full-lengths as well as tens of other releases ranging from soundtracks to collaborations with artists such as Bright Eyes & Mark Kozelek.

THE ALBUM LEAF
Between Waves
Tracklisting: 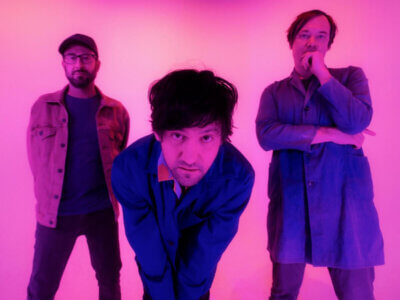