The Album Leaf ’s ‘In A Safe Place’ Reissued 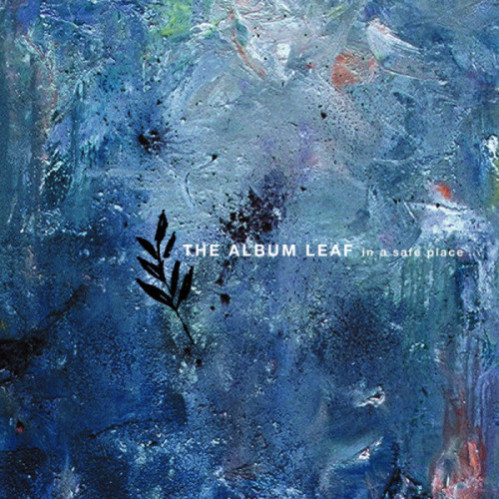 Sub Pop will reissue The Album Leaf’s 2004 classic In A Safe Place on vinyl, worldwide September 25th, 2015. The vinyl edition of the album, which has been out of print since 2007, will be repressed both on black and a limited “Loser” edition colored vinyl.

Later this fall, The Album Leaf will perform In A Safe Place in it’s entirety at All Tomorrow’s Parties “Nightmare Before Christmas” weekender, to be held at Prestatyn Holiday Centre, North Wales, UK, November 27th-29th, 2015.

About The Album Leaf:

Jimmy LaValle has released solo work as The Album Leaf (the name comes from a Chopin piece) since 1999’s mellow An Orchestrated Rise to Fall (Linkwork). During the realization of 2003’s Lifetime or More (Arena Rock) and Seal Beach (Acuarela) EPs, he prepared himself to take on a new direction by founding his rich, textural documents on minimalist beats. At the time of 2003’s recording sessions, however, nothing could have prepared LaValle for the experience he had in Iceland.

LaValle befriended Sigur Ros on their first U.S. tour, and they encouraged him northward to Iceland. With the help of his hosts, including members of Sigur Rós and Múm, LaValle was able to craft an album that ventures into new territory. Chillingly delicate and more pop-based than ever before, In A Safe Place masterfully negotiates the spaces between minimal electronic music and melancholy instrumental neo-rock. The inclusion of vocals from The Black Heart Procession’s Pall Jenkins, Sigur Rós’ Jon Thor Birgisson, and LaValle himself is one of the striking results from this newly collaborative process.

In A Safe Place Track Listing: