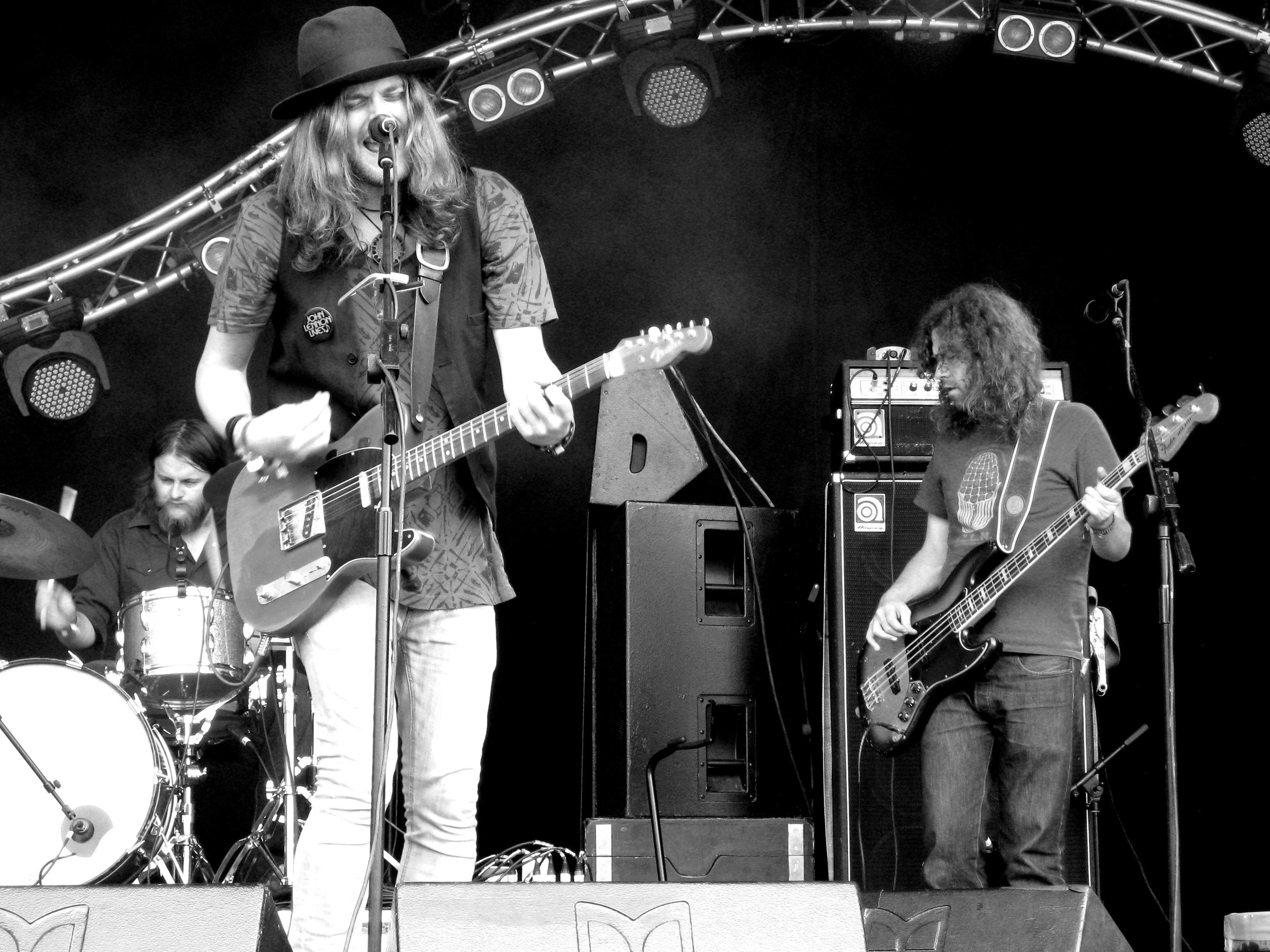 Alberta Cross will release their third full-length album via Dine Alone Records on October 16. Co-produced by Stakee and Claudius Mittendorfer (Johnny Marr, Kaiser Chiefs, Temples), Stakee recalls the band’s roots while exploring new musical territory with vibrant horn sections weaved throughout the 12-track collection. “This is the first time I’ve done everything myself,” Stakee says. “It [the album] kind of brought it back to where I’d started. I wrote all the songs. It’s a fresh start for me. That’s why it’s self-titled.” The album’s lead single is “Ghost of Santa Fe”.

After some months of wrangling out of old record contracts, and putting the distracting machinery of whatever is left of the record industry behind him, Stakee took his assortment of songs and ideas to Upstate New York, near Woodstock, to a place called Dreamland. “It’s this beautiful old church that they’d turned into a studio,” says Stakee. “I’ve always wanted to record in a church.”

It was at Dreamland with friends and fellow musicians Peter Remm and Fredrik Aspelin, Stakee bottled his inspiration, which stemmed from secret late-night jams in New York City’s East and West Village earlier in the year. Some sessions went on until three in the morning with many musicians, including friend Kraig [Jarret Johnson] of Golden Smog. As you dig deeper into the new LP, songs begin to morph like those early morning jams. The album’s depth becomes apparent showcased in tracks like “Beneath My Love” and “Get Up High”, which arrive during the second half of a blissful, complex, yet beautiful hour of sounds Stakee has curated. Full of horns, strings and choruses designed to pull the listener inside, Stakee’s feeling of renewal is armed with the best songs he’s ever written.

“On this record, we have all these new colors,” Stakee continues. “It felt pretty amazing. I wanted those late night jams to inspire the record. It was very loose, not a lot of structure. I wanted to keep that vibe—the looseness and the soul. Mandolin, violin, French horn, flugelhorn, trumpet—we put those on a lot of tracks. That was a new thing for me and very inspiring. This record seems so… pure to me.”

In support of the LP announcement, Alberta Cross will be hitting the road this Fall with Dine Alone labelmates
Heartless Bastards.