This month Albert Hammond Jr released his fourth solo album Francis Trouble. Today, the singer/songwriter/Strokes’ guitarist has shared a video for the single “Set To Attack.” The clip was filmed in Athens, Ohio, directed by Carley Solether, described as a coming of age tale that follows two teens embarking on a new romance.

The album explores a deeply personal topic – the stillborn death of his twin brother, Francis, and the lingering effects that event has had in his life and music. In November of 1979, Hammond Jr’s mother, Claudia, miscarried. Although they rushed to the hospital, Claudia and Albert Hammond Sr. were told that the baby was far too premature to live. Albert continued to grow inside of his mother undetected until she was nearly six months pregnant.

Although he had always known of the existence of Francis, it was not until he was 36 years old that he learned from an aunt that part of Francis had remained behind in the womb and was born alongside him – a fingernail. With his music moving in a different path than before, Hammond Jr wondered if this new direction came from another avenue of himself, perhaps emanating from whatever he and the departed Francis had shared for the few short months they had together. Albert continues his tour, tonight in Philadelphia. 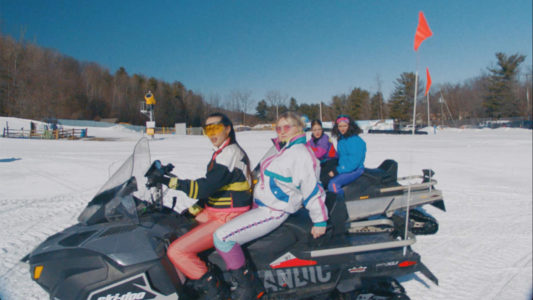