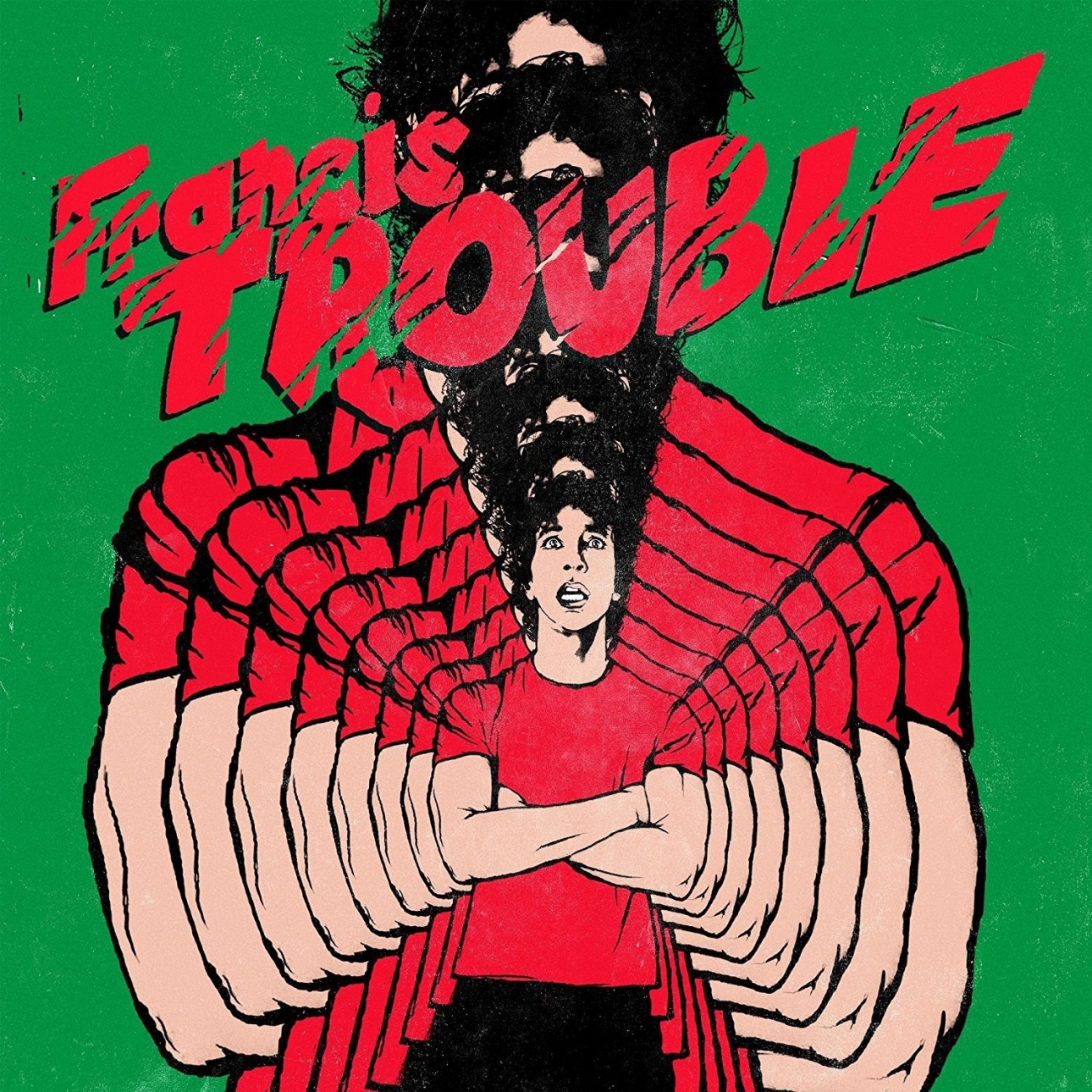 Albert Hammond Jr. has proven time and time again what a true voice he is to the world of rock, with unique things to say and unique ways to say it all. Rather than hitting notes of many solo acts that feel like stripped-down versions of their bands, Hammond straddles the right mix of familiar and fresh on his new record. Though you’ll think you’ve heard this record before, Hammond actually interprets a lot of modern rock clichés into something new.

Francis Trouble is an album of great spirit if nothing else, and it’s roaring endlessly on the jangle-heavy folk rocker “DvsL.” Between riffs and backing vocals that would make Joel Plaskett grin, the song is a bright and hopeful rush that will make you want to stand up and do something, while being just as happy to just stand up and dance. The tight and choppy chords kick in however on “Far Away Truths” as Hammond shows his more vulnerable side without losing his pep. Through the tracks fast riffs and dejected emotion that gives its rock a little more direction.

As the glistening licks of “Muted Beatings” ring out over the bubbly synths, it’s shocking to hear how Hammond is taking all the little tricks in the indie rock playbook and using them in unconventional ways. Just like the visual lyricism he brings to the vocals, Hammond’s bizarre retooling of riffs and fills makes something you’ve never heard out of a lot of familiar sounds. “Set To Attack” carries sadness of Room On Fire era Strokes, and with Hammond almost seeming to mock Julian’s delivery at times. He quickly escapes any sense of pastiche however as the track filters 50s vocal pop through a modern rock voice.

There’s a neon darkness to the two guitars of “Tea For Two” as Albert Hammond Jr. laments the distance created by stress instead of technology. The song’s rich concept of communication translates into the music deeper in its bridge as the guitars take on a chorus-heavy sway while a saxophone suggests a more passionate moment as well. Endlessly catchy hooks drip out of Hammond on “Stop and Go” as Hammond subverts his sombre atmosphere with joyous riff work. The ambivalence gives a rich emotional complexity to the track that is rare on such varied records.

“ScreaMER” somehow keeps the spirit of cowboy-esque Western rock from feeling corny, instead leaning into its macho energy to tell an inspiring tale of rising up. While it’s a little lewd, the self-deprecating reflections in the song fit its grimy qualities to make a goofy track with brains. The slow and plodding guitar of “Rocky’s Late Night” has a delightful vocal crawl to it and an almost engine-like screech to its main hook. Hammond’s growing distress in the song mirror’s his character’s harrowing journey and blurs the lines between what’s real and what’s a story.

A hardy thump makes “Strangers” just as whimsical as it is depressed, as Hammond’s sense of uncertainty and hope leaves him concerned. Even as his melodies fall a little straightforward in the overall scheme of the record, his harrowing fear in the song is all too real. Terror and excitement close out the record on “Harder, Harder, Harder” giving such an exhilarating immediacy to the song that you’ll be grooving from top to bottom. 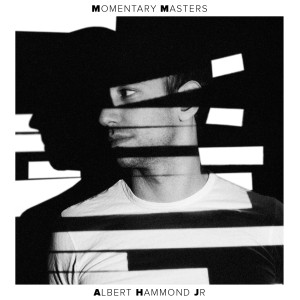