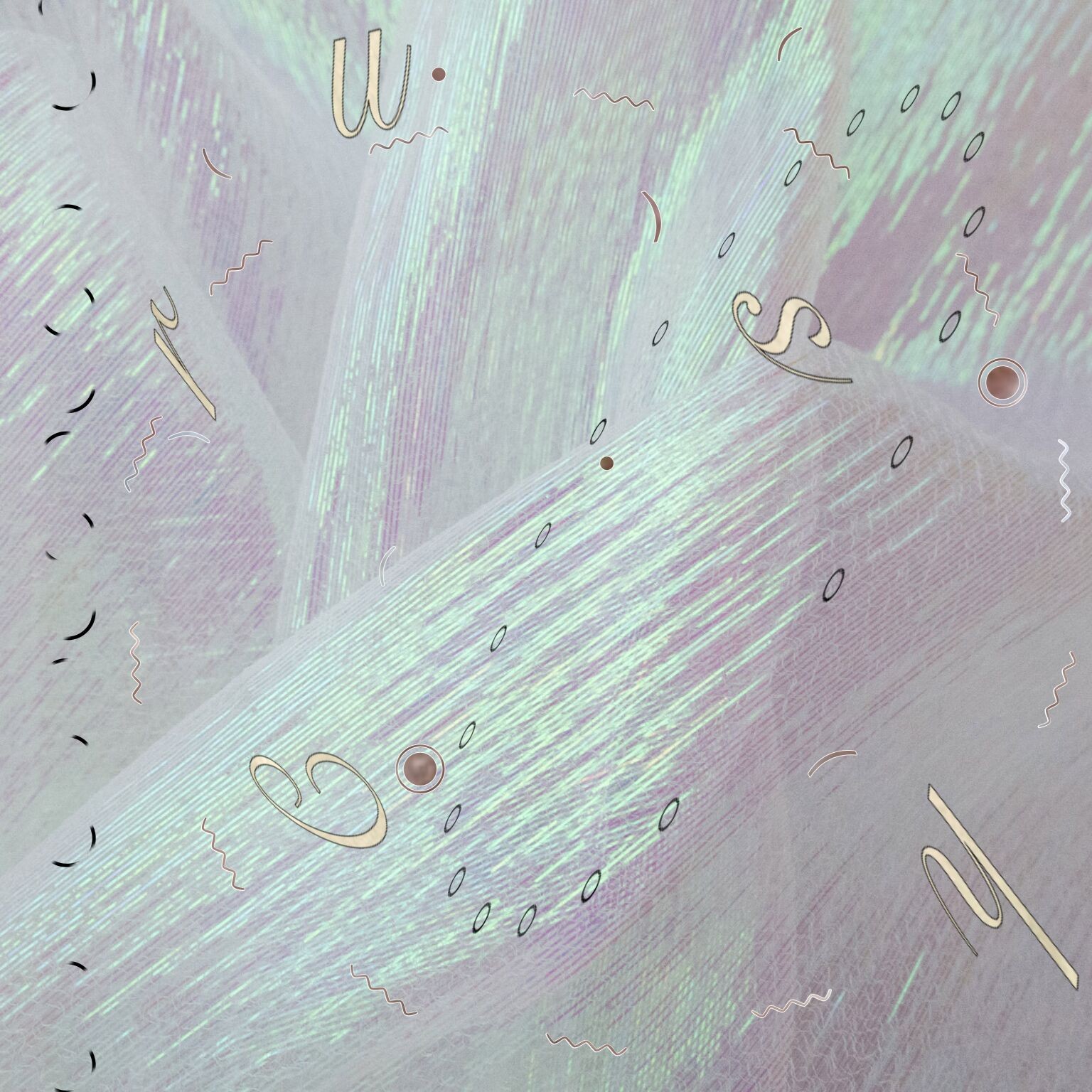 Vishal Narang’s project/band, Airhead DC, is described as a meditation on love, spirituality, and creative freedom, informed by Narang’s personal life and genre spanning musical influences. Although Narang’s creative output has consistently changed shape over the past six years while he has moved between D.C, Los Angeles, and New York, his music has always been an excuse to collaborate with other contemporary artists and exercise emotional catharsis.

October 26th sees release of Airhead DC’s debut release via Danger Collective entitled Crush Hi. Today we get a second taste of the album, with the new single “Mouth Breather.” The song follows the album’s lead-track “Honey-Colored Flame Blown Off My Candle”

“This is maybe the most pop-informed song on the album, it really screams pop and smiling and crying and dancing at the same time, which for me is so pop music! and it’s about trying to ‘make it’ in some way… it’s about wanting to work hard to ensure security and longevity in a relationship but falling short. i was feeling that pressure a lot while making this record. many songs on this album are stabs at pop songs because I was feeling them the most, (Drake, Phoenix) but also because I was feeling a pressure to make a living. it started raw though, just bass and drum machine. Tabor and Devin really pushed me to layer guitars on it, and sasami’s keyboards elevate it beyond what I had ever imagined for the song. I don’t know if I am capable of pure pop, I think I’m too spacey ”

Airhead DC was a clear departure from Narang’s previous projects, and showcased his talent for creating vibrant instrumentals with nuanced song structures. A handful of releases were put online from 2015-2016, but by the beginning of 2016 Narang began work on Crush Hi. After realizing the new works which he performed during this period might not translate as well as lo-fi recordings, he started from scratch with brand new songs and new arrangements of old songs better suited for a full four piece set up.

By the time he was ready to begin recording Crush Hi, Narang had written a wealth of songs reflecting on both the emotional turbulence and bliss that comes with falling in love and entering a long term relationship. Rather than taking his usual route of recording alone at his parents house in DC, Narang decided to enlist the help of Cherry Glazerr members Tabor Allen, Devin O’Brien, and Sasami Ashworth, to produce, engineer, and perform on the record. Allen, O’Brien, and Ashworth helped Narang craft a clear sonic vision for the album, expanding on Narang’s demos and giving the musical arrangements the same emotional density as his lyrics.