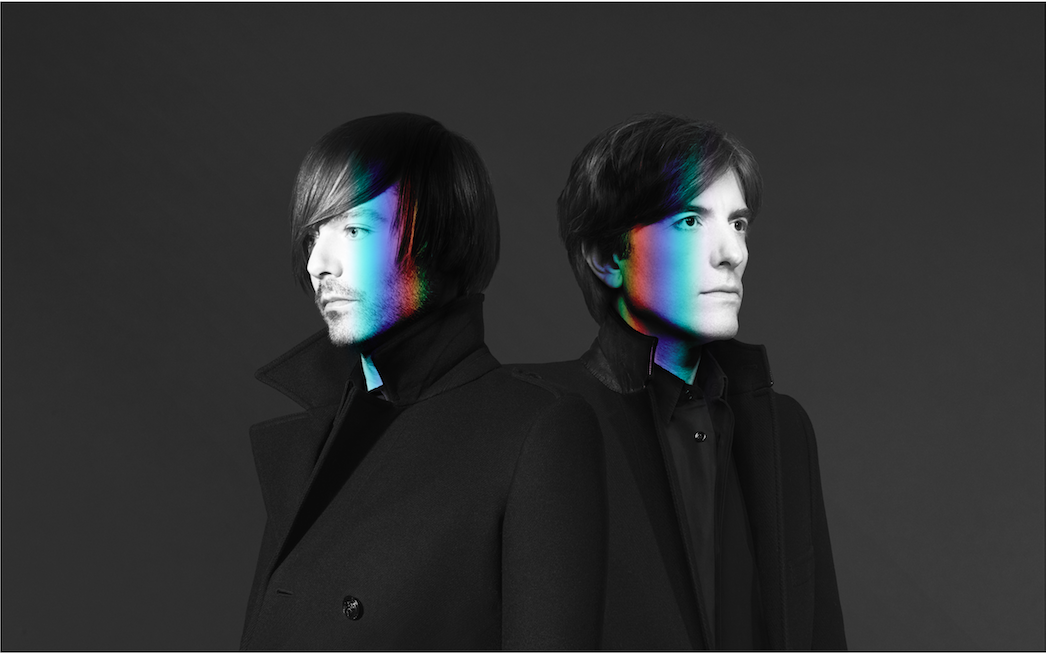 Air have announced their American twentyears Air tour, which starts at New York’s Governors Ball on June 4th and ends in Los Angeles at the Greek Theatre on June 25th. The tour, is Air’s first North American since 2010. The french duo has produced cult albums such as “Moon Safari” in 1998, “The Virgin Suicides” in 2000, clever pop LPs such as “Talkie Walkie” in 2004, rich experimentations, like “10 000 Hz Legend” in 2001 and various collaborations with Nigel Godrich (Beck, Radiohead), Charlotte Gainsbourg on her “5:55” album, Jarvis Cocker etc.

Since they met in a Versailles high-school in the 1980’s before becoming Air in the mid-90’s, Nicolas Godin and Jean-Benoît Dunckel have never stopped claiming the volatile aspect of their music. Each project constitutes its own and unique planet. The retro-futuristic compositions of “Moon Safari”, their first international success in 1998, were the soundtrack of a whole generation of teenagers’ trips to heaven. On the opposite side, “The Virgin Suicides”, recorded for Sofia Coppola’s film in 2000, was the Dark side of the Moon Safari with its gothic and dreamlike tracks conveying teenage trouble.

Soon after forming, Air was labelled as a French Touch act because their early tracks featured in Premiers Symptômes (1997) shared some similarities with Daft Punk, Phoenix or Etienne de Crécy who also became first famous in the UK. Yet, this best-of proves that their singularity set them apart from this movement. Away from the world explosion of French electronica, their compositions still sound fresh 10, 15 or 20 years later. They are timeless, which was the band’s first ambition : «to create classic standards». Beyond the caricatural use of some effects (the vocoder and the Moog) or the simplistic «easy-listening» categorization, this success is the actual result of the creative process. The power and timelessness of these tracks come from a prodigious music knowledge and a never-ending passion for instruments (from the Fender Rhodes electric piano to the Japanese koto) and gear. From classical music (Bach or Debussy) to soundtracks (Aaron Copland, Nino Rota, Ennio Morricone, John Barry), sixties French pop (Michel Legrand, Michel Polnareff, Michel Berger, Serge Gainsbourg, Françoise Hardy…) to The Beatles, Brian Eno, David Bowie or Kraftwerk, Nicolas Godin and Jean-Benoît Dunckel sublimate all their personal influences to create a rich, dense and deep atmosphere.

In honor of their 20 year milestone, Air released their first anthology; a 2CD, 2LP and digital editions + super deluxe versions of “twentyears” last July. For most of the listeners, attending this best-of tour will be like reliving the magic of past travels. For others, it will be a call to join the band and embark into a unique and epic music journey. On the records, there are also new adventures for the most loyal fans. 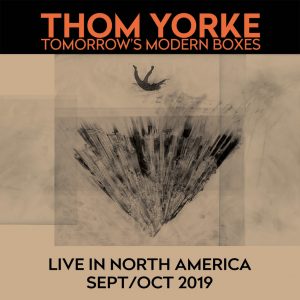