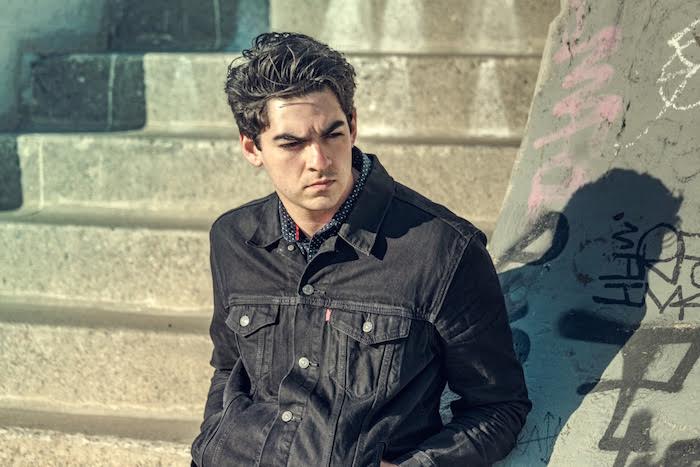 With the support of fans at home and abroad, Klez took to the road in April, 2017 on a Scandinavian tour where he performed in clubs, universities and radio stations. Following the tour, Klez was offered a several spots at Sweden’s “Live At Heart” festival in August, 2017 which is one of Scandinavia’s biggest showcase festivals, akin to SXSW in the USA. Upon returning to California, Klez was welcomed back to headline the “Keep Chico Creative” festival in Chico, California.

Over his career, Klez has performed with artists, such as Con Brio, Joey Dosik, The Main Squeeze, and Gene Evaro Jr. Klez was raised playing multiple instruments and listening closely to his family’s music collection, which included the likes of Sam Cooke, Marvin Gaye, and Stevie Wonder. While Klez was still in college at Chico State, he was discovered by Los Angeles based label, Sound x 3 Records, in the music industry program’s bi-annual singer songwriter competition, Chico Unplugged.