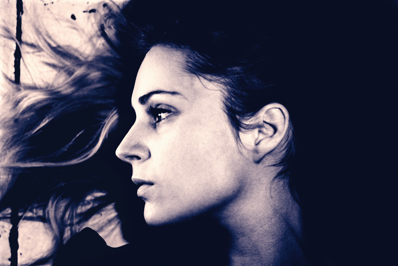 Familiar is the new single from Agnes Obel, available to stream now. The video accompanying the track, directed by Alex Bruel Flagstad, is also available to view.

Familiar is Obel’s first new material since her UK breakthrough album Aventine (2013), which yielded the singles Dorian, Words Are Dead, and title track Aventine, and saw the Berlin-based Dane headline gigs at Somerset House, Shepherd’s Bush Empire and Barbican in 2014.

Familiar was recorded, produced and mixed by Obel at Aventine-Neukölln and BrandNewMusic-Studios in Berlin. Featuring violin by John Corban and cellos by Kristina Koropecki and Charlotte Danhier, Obel provides keys, rhythms and the song’s mesmerising vocals. By altering the tone of her voice in the chorus, Obel is in effect duetting with herself. A stunningly original return, Familiar sounds anything but familiar.

Agnes Obel will embark on an extensive European tour this coming Autumn. 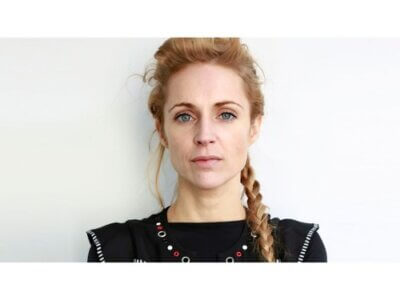