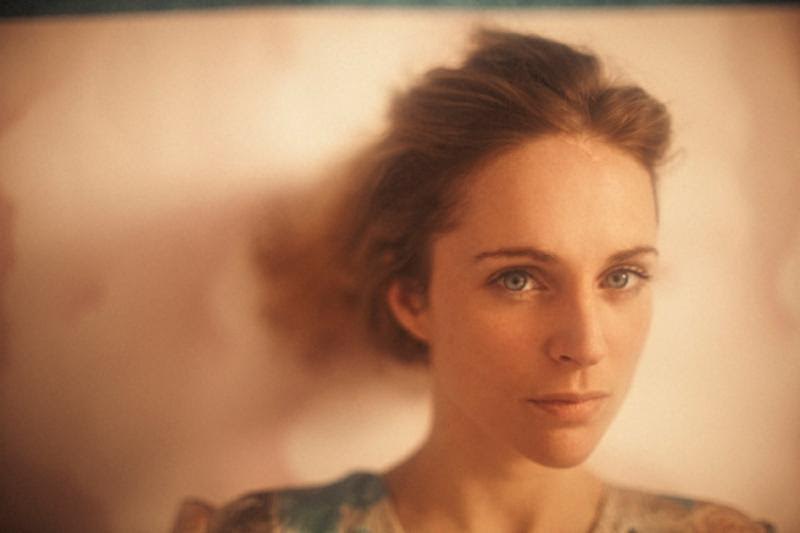 After the release of her new full-length Citizen of Glass, Agnes Obel hits the road for a four-week North American tour that kicks off February 28 in Montreal.

Along with Obel’s new release, shehas released a video for “It’s Happening Again” which was created/directed by Alex Bruel Flagstad who has directed several of Obel’s videos, is a kaleidoscopic journey through dimensions of colors, patterns, twinkling lights and other celestial images, all perfect for Obel’s ethereal voice and wistful harmonies.

The title of Obel’s album comes from the German concept of the Gläserner bürger, the “human or glass citizen,” that deals with the individual’s level of privacy. Rooted in today’s overshare-heavy age of social media, Obel has woven this concept, lyrically and musically, into the album’s ten tracks, as they examine the provocative topics of transparency and diminishing privacy, a world of “glass people” who bare all via social media, and the affect that has on us emotionally and creatively.

“I wanted to write about the transparency and the difference between secrets and confession,” said Obel to The Irish Times, who uses social networking platforms solely for work-related topics. “There’s a strong sense these days – these decades, even – that we’re all under surveillance. Secrets can be very good to have and to keep.”