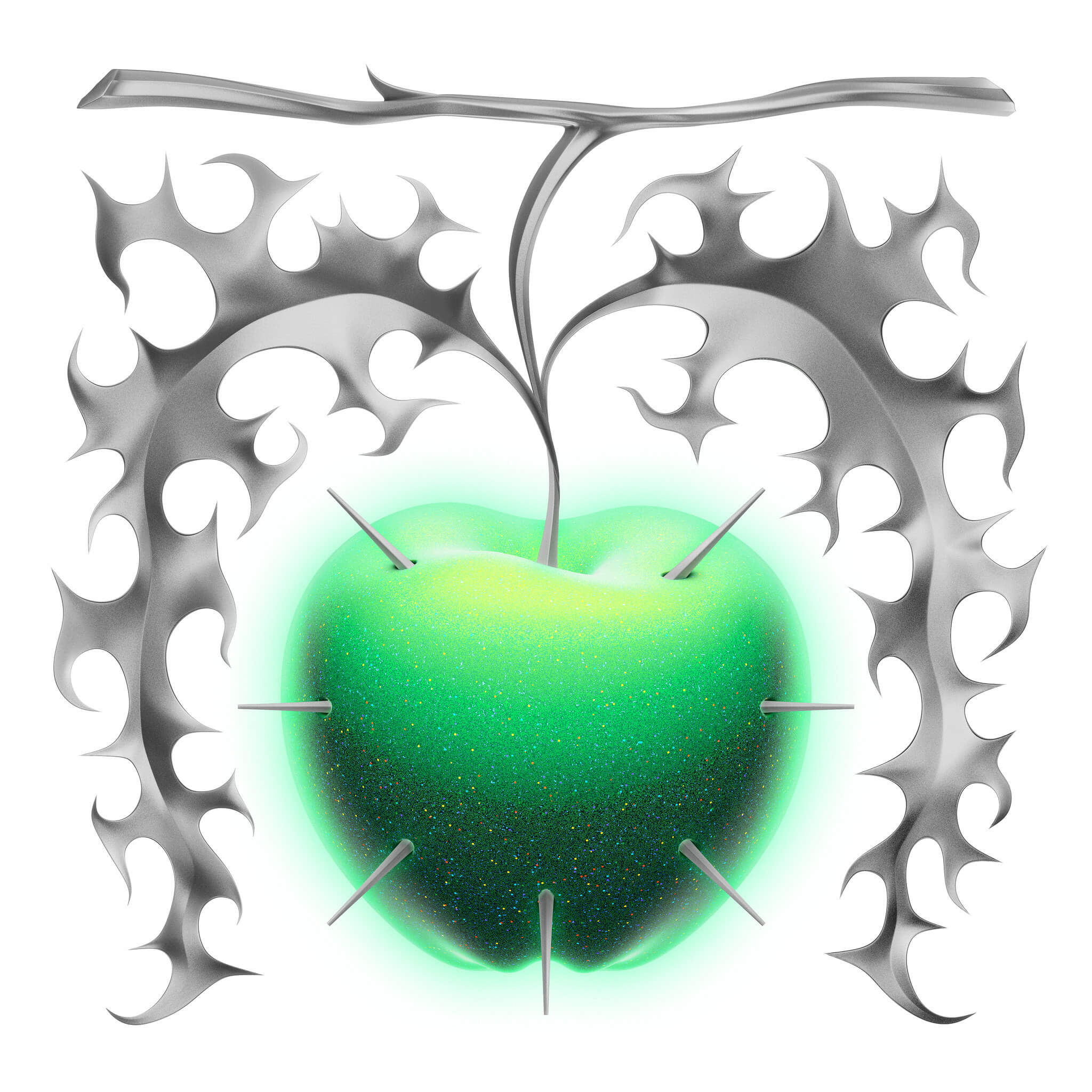 AG Cook is a very busy person. The London born, Los Angeles based musician, producer and PC Music label head has been working steadily since the early 2010s and has been one of the artists at the forefront of the ever evolving pop music landscape. With his label, PC Music, Cook has been working on and releasing his extremely interesting, stylized and shiny pop music that has transitioned to his work with more mainstream pop acts like Charli XCX.

His take on the work of uber producers like Max Martin and Jimmy Jam & Terry Lewis has caused many notable publications to deem him and his cohorts as the leading purveyors of burgeoning youth culture and as the creative director for Charli XCX and Jonsi that role has translated to the larger musical narrative in general. Last month, Cook released his first proper debut album 7G, a monolith of a record, spread out over seven discs, each specifically tailored to a different instrument that features covers of popular songs from Taylor Swift, Blur, The Strokes and Smashing Pumpkins. Now, nearly a month after that release, we are treated to another new collection of songs from the intrepid producer entitled Apple. Where 7G was sprawling and without a discernible single, Apple is crisp, concise and gloriously slick.

Album opener “Lifeline” is a delicious bit of yearning. Full of immediate tension and Cook’s vocals dipped in the perfect amount of vocoder. The production all across the album is so sharp and so shiny that even in the moments where the proceedings are intentionally broken and bruised there is always a lifeline, if you will, that keeps the tracks bubbling to the surface. Usually it’s Cooks vocals, always floating above the music, remaining a beacon, drawing you further in the music. Tracks like “Xxoplex” showcase Cook’s ability in a more traditional EDM narrative. Featuring absolutely colossal synth stabs that transition into fractured vocals over tension filled synth strings and then into room shattering bass bumps. The interesting thing about a track like this is that, even though it’s an anomaly on the record sequenced between two rather earnest and pretty pop ballads “Oh Yeah” and “Beautiful Superstar”, it seems to fit in perfectly. “Airheads” opening distorted blasts segue beautifully into some excellently rendered glitchy hyper pop while on “Haunted” we are treated to a rather clean acoustic guitar and Cook’s seemingly less affected vocals. This kind of dichotomy exists all throughout Apple’s runtime and it never seems out of place. Cook is able to effortlessly blend his more traditional pop music tendencies with his more left of centre deviations. Album standout “The Darkness” is a wonderful piece of songwriting. The song features an absolutely beguiling chorus, with Cook’s perfectly rendered vocal melody strengthened by the stress and strain of the track’s airy synths.

Where 7G may have been a bit of a curveball for fans that had been anxiously awaiting to hear what the first official AG Cook solo album would be like, Apple could be the album that they were hoping for. It distills all of Cook’s musical tendencies wonderfully over 40 pretty wonderful minutes. This is a great gateway into the stuff that he has been working on over the last decade and hopefully a precursor of what he has to come; thoughtful and interesting music that manages to remain as sincere and earnest as anything you will hear on mainstream pop radio. 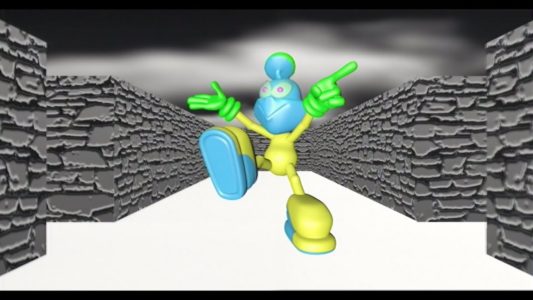