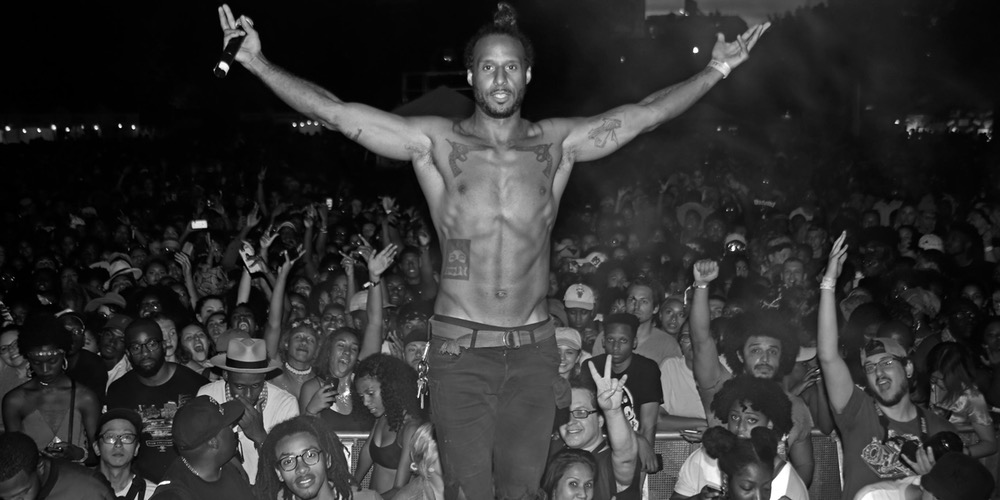 AFROPUNK BROOKLYN, has announced the lineup for it’s annual, weekend-long celebration. AFROPUNK BROOKLYN will take place on August 26 & 27 at Brooklyn’s Commodore Barry Park in Fort Greene. The 2017 AFROPUNK festival continues to be a bastion of multicultural diversity that brings together a vast array of musical acts, art and culture with a lineup that this year includes Soul II Soul, Sampha, Thundercat, Kaytranada, Dizzee Rascal, Gary Clark Jr., Macy Gray, SZA, Serpentwithfeet, Sango, The Cool Kids, Kevin Abstract and many more w/ headliners to be announced soon. The festival will be home to a plethora of diverse acts from the UK, France, South Africa and US throughout the weekend.

With news of the announcement that later this year AFROPUNK will travel to Johannesburg, South Africa, the theme of this year’s festival is WE THE PEOPLE, a phrase that begins both the American and South African constitutions. AFROPUNK’s presence in Johannesburg is no accident, it is a logical extension of how AFROPUNK creates connections throughout the Diaspora. Since its founding, the AFROPUNK Festival’s meaning has stemmed from a desire to connect people who shared a mindset, first in the neighborhoods of New York, then throughout the U.S. and finally around the globe. That mindset is less concerned with the contrariness of genre than the strength and unity of otherness. Modern South Africa is proof of the victory of otherness over historical precedent, and of the country’s desire to mold a society based on virtues that are at the core of AFROPUNK. More info on the Johannesburg festival coming May 11th. You can check the full WE THE PEOPLE statement from AFROPUNK below.

Afropunk 2017 will continue to keep its paid ticket as the most affordable in the country for the array of talent, and is also bringing back its earned ticket program, continuing. AFROPUNK’s advocacy of cultural change, especially within its Brooklyn community. The earned ticket program, called AFROPUNK ARMY, gives fans the opportunity to volunteer for admittance. Last year AFROPUNK worked closely with partners to provide volunteer activities and projects for 25,000 fans to complete in exchange for a ticket to the festival (a minimum of 8 hours of volunteer work will earn ONE General Admission weekend pass) this year. The volunteer program creates awareness for organizations and helps deliver a sustainable impact to communities in need.

To find out more information as it’s made available or to find out about the AFROPUNK ARMY volunteer program, fans can sign up atafropunkfest.com.

WE THE PEOPLE:
We, the people built this land. Our flesh and blood is present in its buildings, its roads and its bridges. Our souls are its spiritual cornerstone. Our culture is its foundation. Our being nourishes this land – as our ancestors’ beings nourished it before us – yet the land has not always reimbursed us.

We, the people recognize the bullshit of the powerful. The injustices they committed in the past have never disappeared from view. The inequalities they perpetrate are there for all but the blind. The inadequacies they’ve paid forward to a future age are appearing over the horizon. Unless…

We, the people have a code:
No Sexism
No Racism
No Ableism
No Ageism
No Homophobia
No Fatphobia
No Transphobia