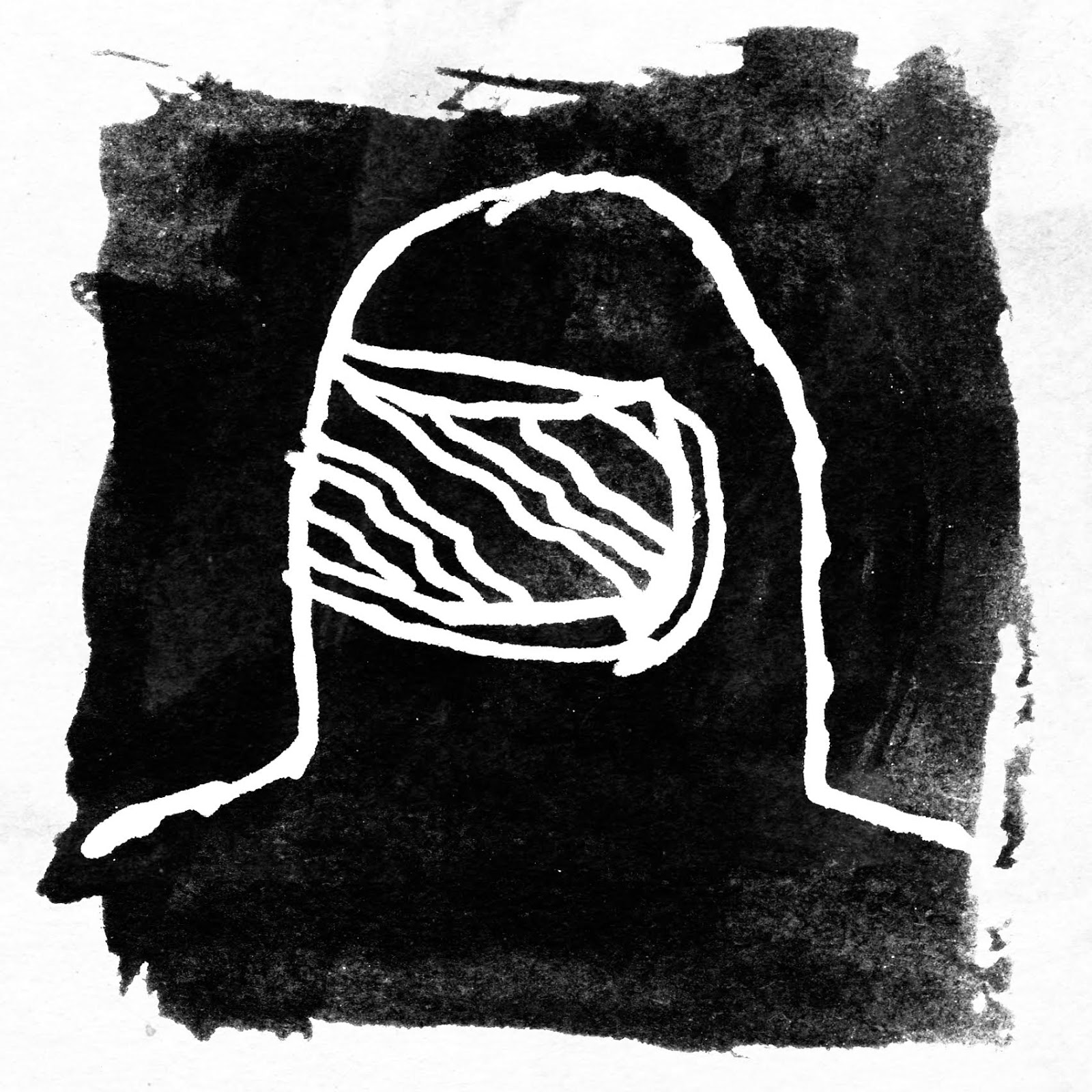 Produced by Aero Flynn (aka Josh Scott) and Justin Vernon, the upcoming self-titled debut is an album that many who have known Scott have been quietly and anxiously hoping would come to pass for over a decade. Scott’s good friend Christopher Porterfield of Field Report tells the story better than most, relating a time in the early early aughts in Eau Claire, Wisconsin when the music scene was fervently anticipating the inevitable success of a promising band named Amateur Love.

Amateur Love shared members (Brad and Phil Cook and Brian Moen) with Vernon’s DeYarmond Edison, and as Porterfield relates, the former “were the better band and everyone knew it. The songs were better. The ideas were grander. The subject matter weirder. The narrators more honest and articulate. The frontman more compelling.” Just as things were starting to take off however, Scott abruptly disbanded the group and moved to Chicago. He watched from a distance as a wave of attention and success that washed over the tight knit scene he was once a part of while he in turn battled depression and developed a mysterious autoimmune disease that will require he undergo a kidney transplant in a few years time. 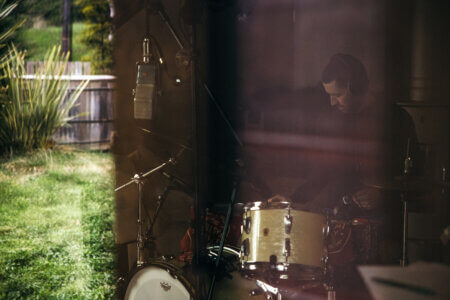