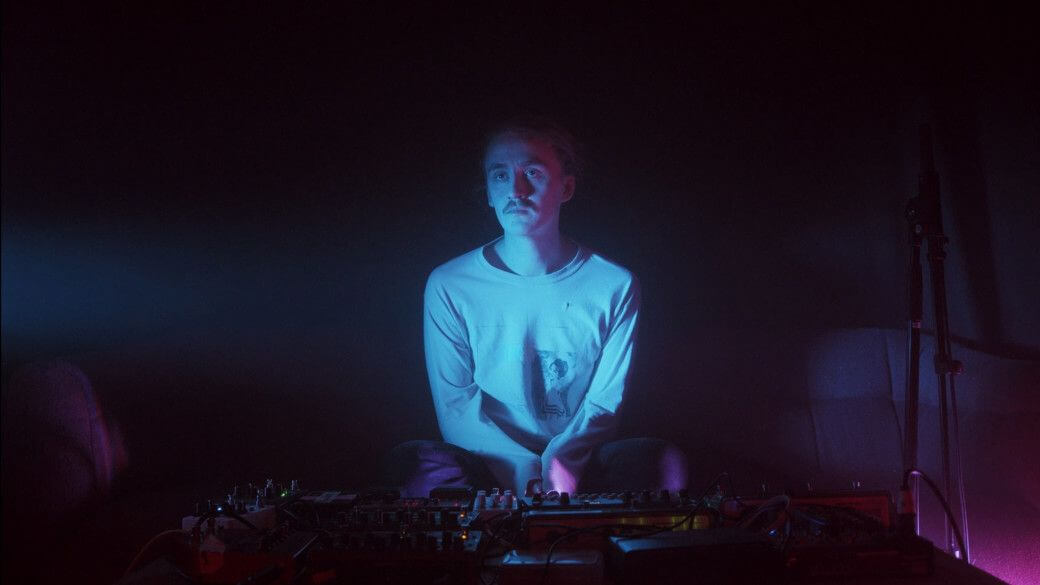 Icelandic artist Ægir is releasing his new album The Earth Grew Uncertain on June 18th via his hometown label Why Not Records. Ahead of the release, he is sharing a visualizer for the album track “Look At Pretty Things.”

Ægir’s inspiration comes many of the musical sounds of Iceland — ambient and experimental electronics, but his music is also influenced by his hardcore punk roots and the naturalistic sounds of his surroundings. It’s a unique sound, landing somewhere between Squarepusher and early Jóhann Jóhannsson. Ægir has been an active presence in the underground music scene in Reykjavík since the age of fourteen; drumming in a wide variety of bands – from hardcore outfits World Narcosis and Dead Herring to dream-pop outfit Bagdad Brothers and jangly indie rock band Laura Secord.

Ægir on “Look At Pretty Things:”

“”look at pretty things” is an invitation, encouraging you to allow yourself to be present & forget about time, responsibilities and the outside world and get lost in whatever you’re doing, seeing, hearing, feeling; a view, a sound, a sensation, a groove, a walk.

finding myself in the digital realm and exploring these new territories, i’ve been getting very interested in contrasts between digital vs physical in music. and exploring those contrasts when writing rhythms; one end of the spectrum being super mechanical and repetitive and consistent & the other being these drum patterns that flow and develop in a sort of stream-of-consciousness way – but being able to tweak them far more precisely than in the physical world.”

You’re Confronting
Not Particularly Passionate
He Is So Timid
His Eyes Are Wet, He Speaks Slowly
Forgetting That It Could Kill Me
Look At Pretty Things
With A Sense Of Rapture
Almost By Force