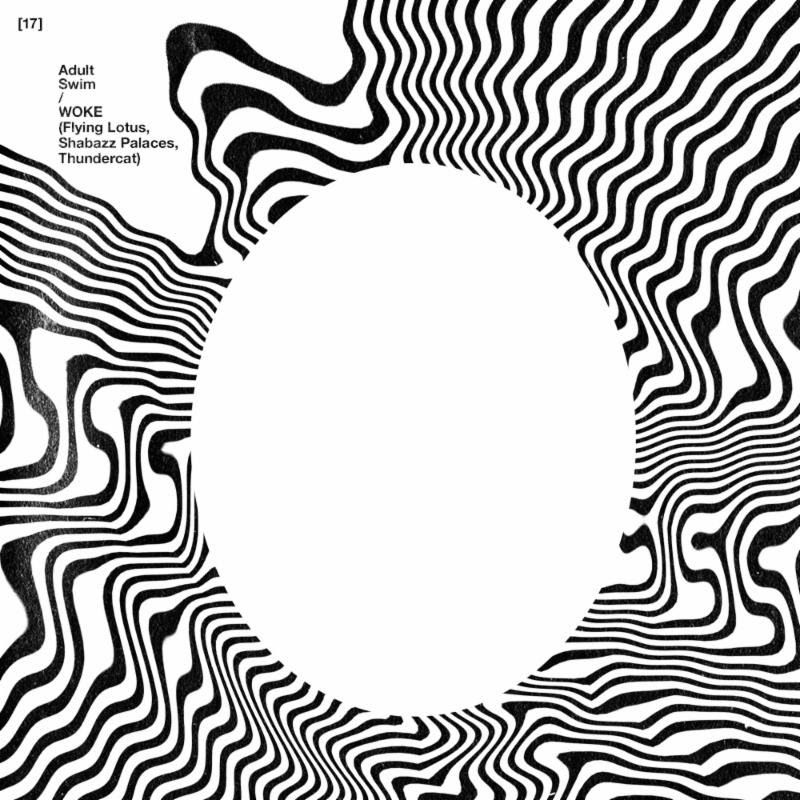 Instead of offering a new track solely from Flying Lotus as was originally planned, Adult Swim Singles is back today to share a track from newly-formed group WOKE. Spearheaded by Flying Lotus, WOKE is a new collaborative project formed by he, Thundercat and Shabazz Palaces. WOKE’s contribution to the series, entitled “The Lavishments Of Light Looking,” is produced by Flying Lotus and features vocals from the legendary George Clinton.

This year’s Singles program consists of 19 weeks of new releases that continue into October and features a forthcoming song from Run The Jewels. Stream “The Lavishments Of Light Looking” by WOKE via Soundcloud below or download it from adultswim.com/singles now.

Turner Broadcasting System, Inc., a Time Warner company, creates and programs branded news, entertainment, animation and young adult media environments on television and other platforms for consumers around the world.