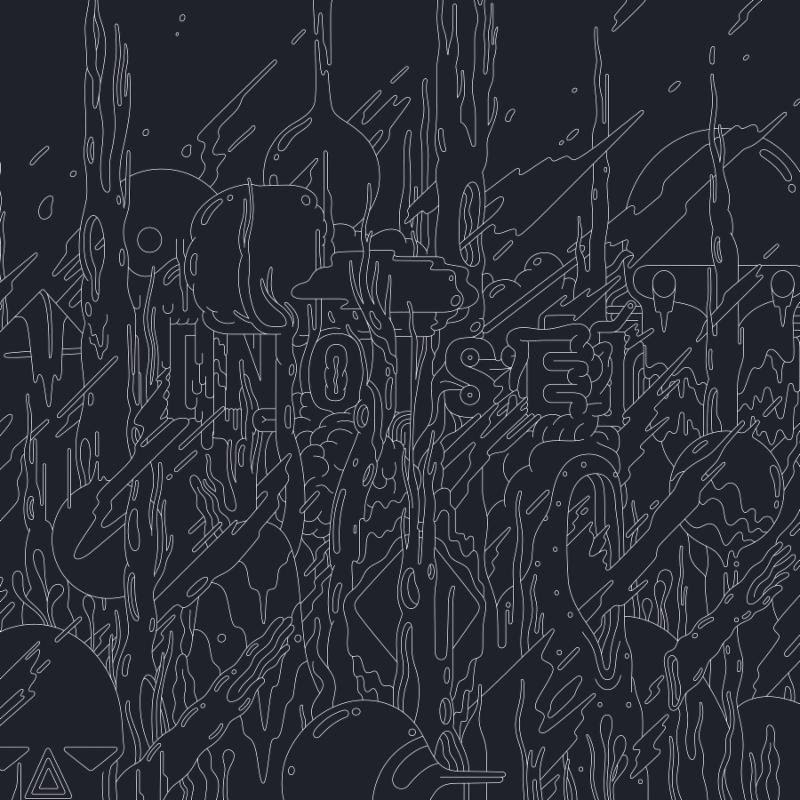 In keeping with the tradition of their popular Singles Program, Adult Swim continues to give fans quality free music and today announced a new album titled NOISE featuring an array of acknowledged artists such as Arca, Tanya Tagaq, Dreamcrusher, Melt-Banana, Merzbow, Noveller, EYE, Pharmakon, Prurient, Wolf Eyes and more. The first single from the album titled “Body For The Pile” feat. SICKNESS comes from Los Angeles based experimental outfit clipping. comprised of MC Daveed Diggs (who starred in the Broadway musical Hamilton), William Hutson AKA Rale, and Jonathan Snipes. Brimming with graphic wordplay weaved through glitch-heavy production, the sinister track is a prime example of worlds colliding to form a futuristic and inspiring composition.

Curated by Adult Swim writer/producer Laura Sterritt, the album was constructed with the view of noise not only as the common thread, but as a sub-genre within which all lines intersect. From classic noise musicians to people working in hip-hop, dance music, industrial, and traditional music, the project serves as a beacon for those integrating noise to enhance their productions. This approach makes NOISE one of the most accessible projects to both avid listeners as well as a new and open-minded generation of music lovers who consume multiple genres, dispelling the stigma that noise is exclusive to a limited audience. The album is a sonic adventure into the obscure, distorted, bright and dark corners of experimental sound by a diverse group of artists from all over the world. Check out the new track from clipping.