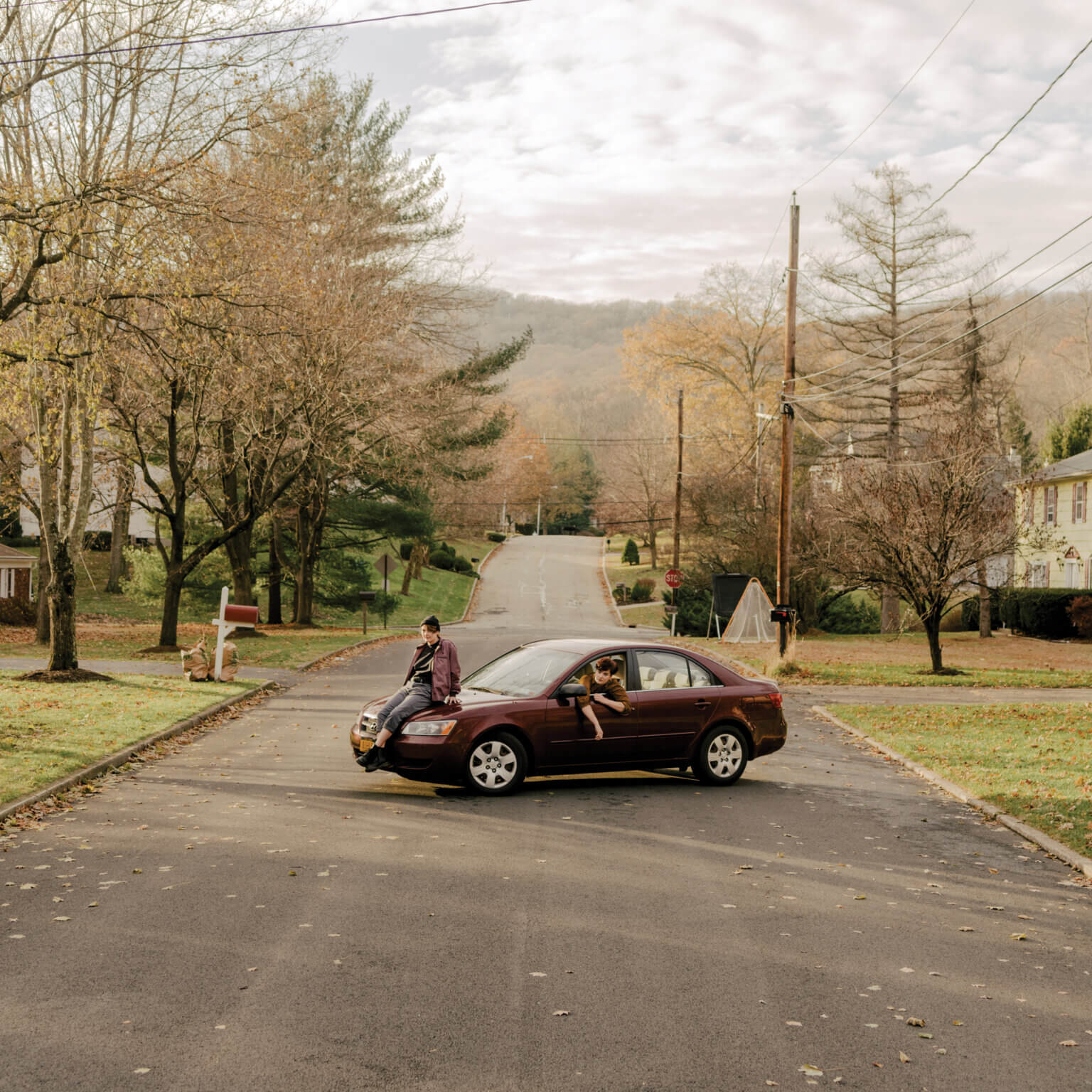 Adult Mom recently dropped their full-length Driver. Today, the band has released a documentary entitled East For Winter: The Making of Driver showcasing the making of the album at Headroom Studios in Philadelphia, an introspective and intimate discussion of the tracks, and a special live playthrough of Driver.

“From its very first demo scrap, I’ve loved every single step of the making of our third album ‘Driver,’ says Stevie Knipe. “As a songwriter, I got lost in how wonderful the process of making something can be. We wanted to share the joy that we felt making the album, and properly honor it by performing it at the place it was created. Making this documentary allowed me to share my private musings about the stories behind the songs, spend meaningful and important time with my band family, and really fully encapsulate how important this album is to me.”

Driver, was co-produced by Stevie Knipe and Kyle Pulley (Shamir, Diet Cig, Kississippi), Knipe delves into the emotional space just beyond a coming-of-age, where the bills start to pile up and memories of college dorms are closer than those of high school parking lots. Over the course of 10 tracks, Knipe sets out to soundtrack the queer rom-com they’ve been dreaming of since 2015.