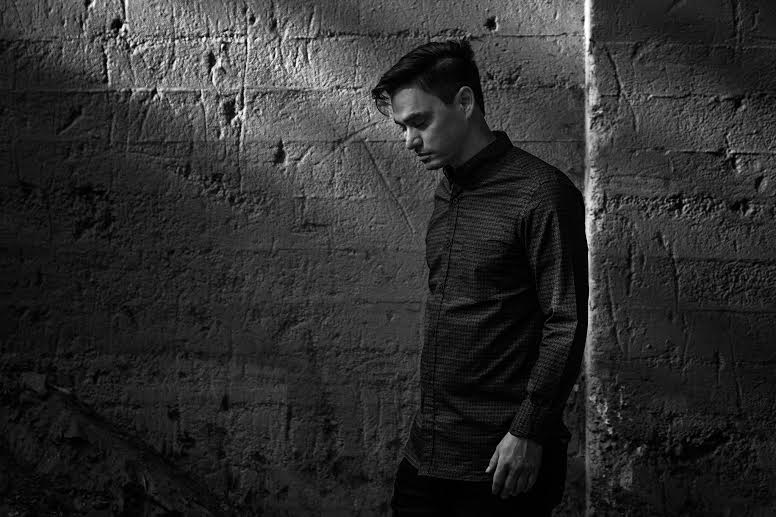 Last week Adult Karate, LA-based producer KC Maloney of Radar Cult, debuted the first single off of his forthcoming debut EP LXII entitled “So Low”. Today he shares another track from his Plug Research debut, out August 19, in the form of “Chased”.

Maloney says that:
“Like most good song ideas, “Chased” came together pretty quickly. I had been trying to write a song like it for several months. I wanted to do something dark, a tiny bit funky, with some atmospheric vocal layering. I had several unfinished attempts at that, but once I wrote the bassline and drums for “Chased” I knew I had something very cool. I laid down the bulk of the music for it in like 2 hours or something. It was a good feeling! Lyrically, it’s about how guilt over the past can follow you around and damage your ability to enjoy life to the fullest. I’d like to think that the protagonist in the story overcomes this in the end, though the lyrics leave that pretty open ended. But that’s life, I guess, and I’m okay with that.”

Adult Karate is KC Maloney, half of the gauze-and-gossamer duo Radar Cult. Though Radar Cult’s sound is fairly spartan, Adult Karate takes the use of empty space even further, hollowing out the skeleton of electronic music- house, techno, and ambient.

LXII EP is out August 19 via Plug Research. 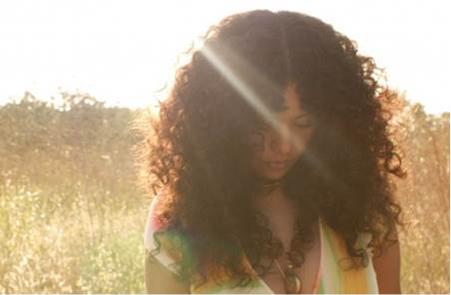 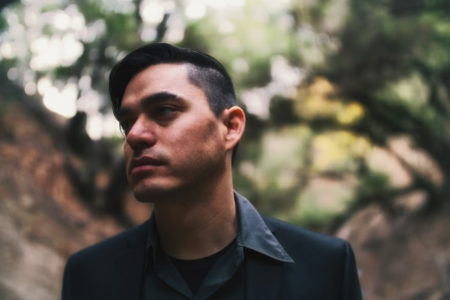 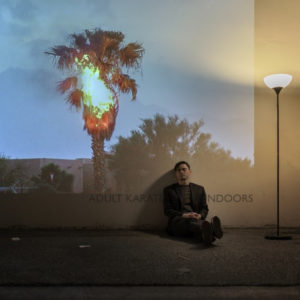