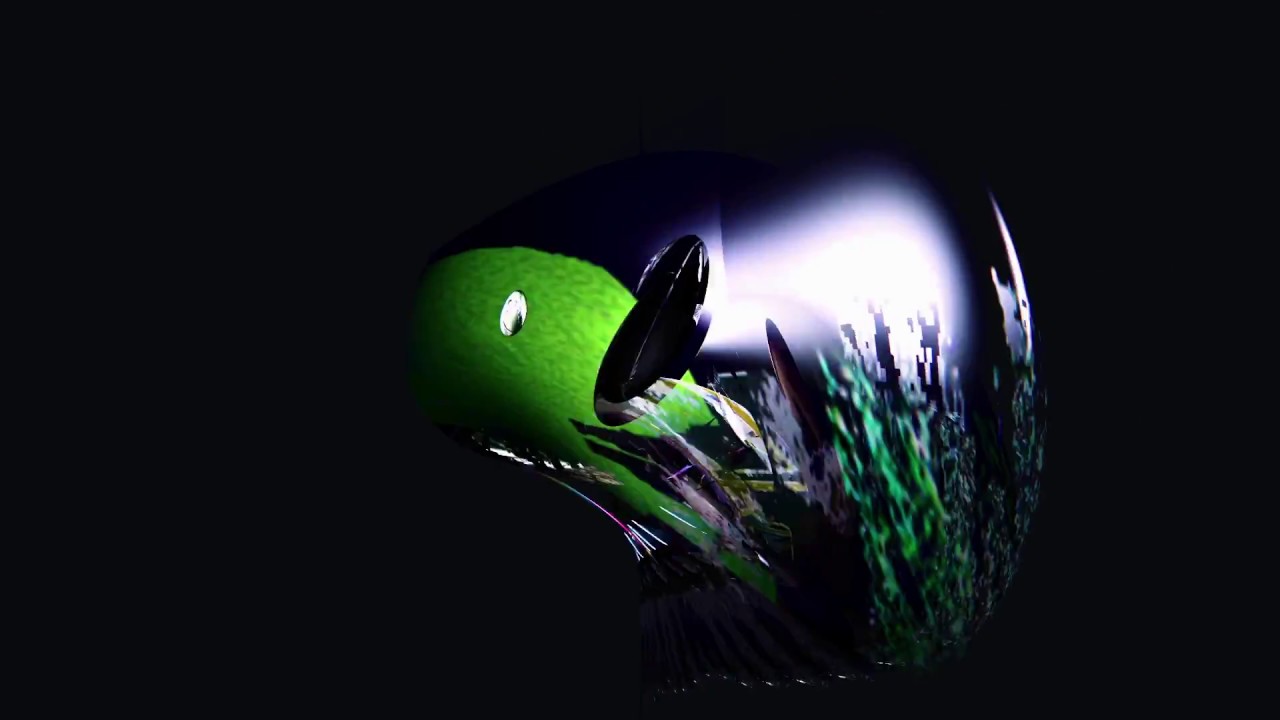 alt-J debut their hypnotic new song ‘Adeline’. The track, say the band, “is set in Australia, where a Tasmanian devil falls in love with a woman as he watches her swim. It was written on tour and finished with some strings at Abbey Road,” and follows singles ‘3WW’ and ‘In Cold Blood’, offering another glimpse of what’s to come on forthcoming third album RELAXER. The LP is available from 2 June via Infectious Music in heavyweight vinyl, CD, cassette and digital formats.

alt-J are Joe Newman, Gus Unger-Hamilton and Thom Green. The band’s third studio album RELAXER follows 2014’s GRAMMY and BRIT Award-nominated album This Is All Yours, and their 2012 Mercury Prize and Ivor Novello Award-winning debut An Awesome Wave. Between them, the two records have sold in excess of two million copies and their songs have been streamed more than one billion times.

alt-J have headlined festivals across the globe and sold out London’s O2 Arena and New York’s legendary Madison Square Garden on their last tour. Last month they announced a return to the O2 Arena for a special show on 16 June as part of the venue’s 10th birthday celebrations; limited tickets for the show are still available. A number of festival shows are also confirmed for the summer, including Glastonbury Festival and headline performances at Bluedot and Boardmasters, with more to be announced. See below for the full list of European dates dates. See www.altjband.com for full worldwide dates and ticket information.