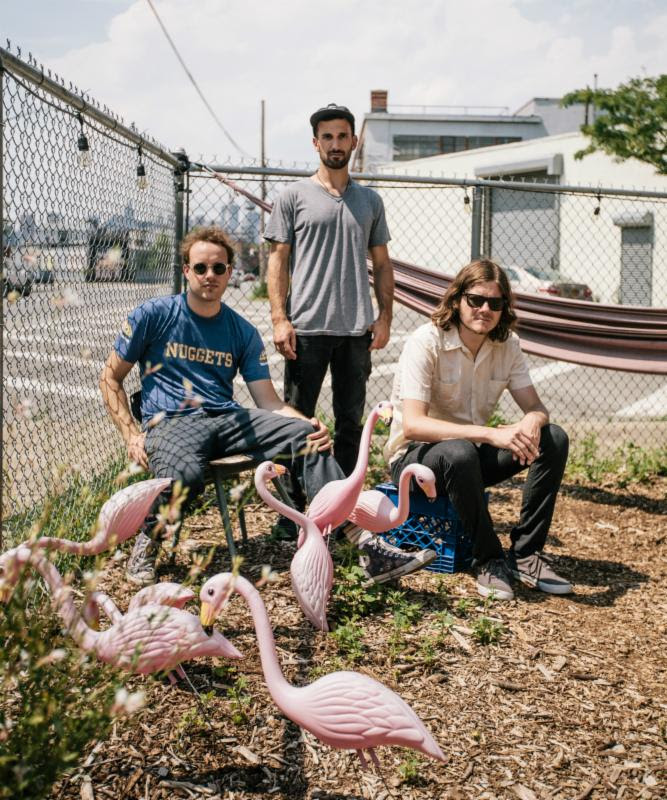 Queens, NY-based trio Raccoon Fighter has shared a second single, “Adderall”, prior to their new EP Hover Craft‘s arrival tomorrow on PaperCup Music and their New York celebration Saturday night at the Vulcan Room. Saturday’s Vulcan Room party will feature a DJ set from The Teen Age, performances by Big Bliss, Raccoon Fighter, and is free with RSVP via Facebook.

Friends since grade school, Sean Gavigan (vox/guitar) and Zac Ciancaglini (drums) have been playing in bands together for over a decade. Originally from the small farm town of Vineland, NJ, the duo came up in Philadelphia and relocated to New York in 2008 to work in recording studios and start a new band. They played their first show in the summer of 2009 where they met Gabe Wilhelm (vox/bass) – also a Vineland native – who had relocated to do much the same in 2005. Wilhelm (who was previously in Ryan Adams band The Cardinals during the making of Easy Tiger) joined on bass and instantly became a permanent fixture and collaborative songwriter. Collectively combined, they’ve had the pleasure of working in the studio with Blonde Redhead, Real Estate, Willie Nelson, Minnie Driver and Warren Haynes to name a few.

Raccoon Fighter has built up a loyal following of brazen hooligans in New York, Philadelphia and along the East Coast, up to Montreal. They’ve shared the stage with X Ambassadors, Joywave, Das Racist, Sunflower Bean, Jukebox The Ghost, Ex Cops, have had two tracks featured on the Showtime series ‘Shameless’. Their last EP, Spiral Flag, was produced and recorded by the band on 4-track cassette. 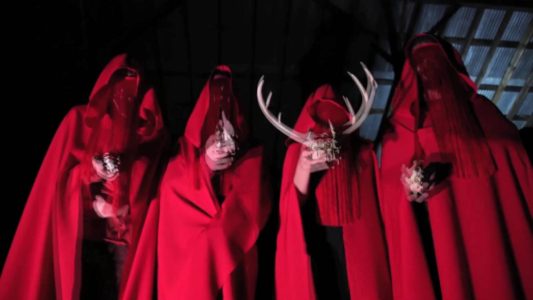 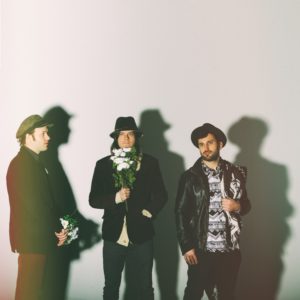