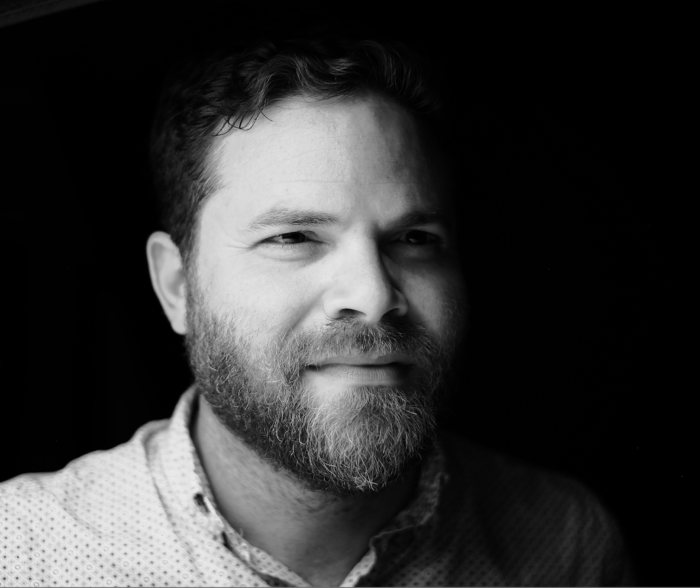 Singer/songwriter Adam Ostrar has announced, his new album Brawls In The Briar, will be released on October 13th via Super Secret Records. Along with the announcement, Ostrar is sharing the lead-single “Spare Me”.

A veteran band leader of the last twenty years, and a songwriter of considerable output, Adam Ostrar (formerly Adam Busch) now presents his second solo record “Brawls In The Briar”, after a career spent at the helm of art rock ensembles The Curious Digit (Jagjaguwar), Manishevitz (Jagjaguwar) and SONOI (Meno Mosso).

In 2017, Ostrar signed on with Super Secret Records. He headed out to Southwest Texas to record  at famed music studio Sonic Ranch. Joining him in this project were Wil Hendricks (Califone), Michael Krassner (Boxhead Ensemble) and Stephen Patterson (White Rabbits, Spoon, Hamilton Leithauser).

Ostrar meticulously edited and demoed versions until he felt the songs were fully fleshed out and were ready to record with the band. The recordings were cut live in five days with no rehearsals. 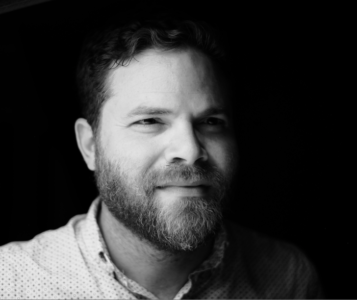 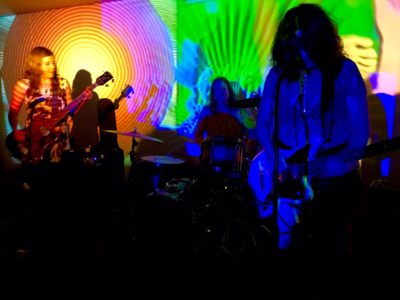