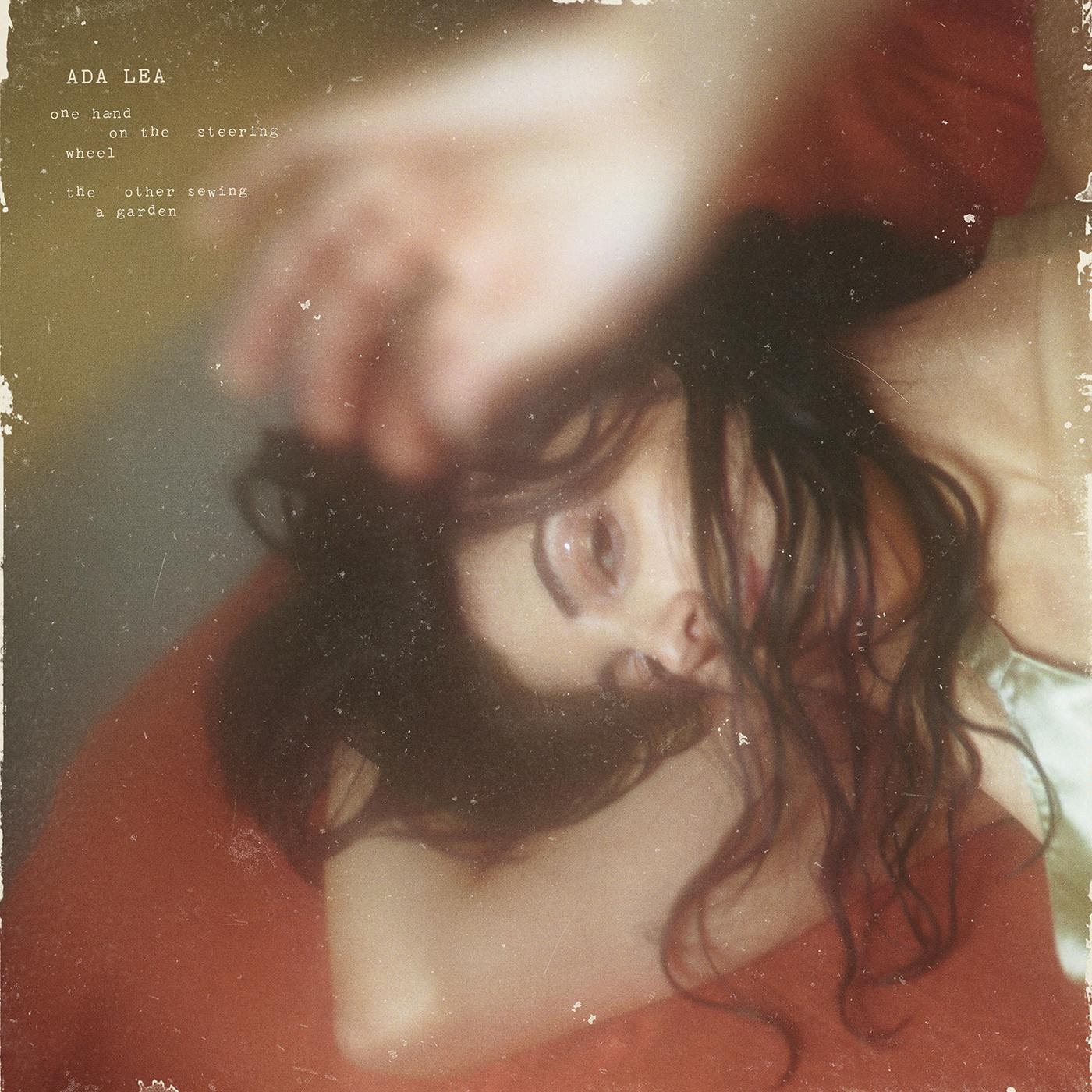 Ada Lea has released a new single/video, “partner.” The track is off the Montreal artist’s forthcoming release, one hand on the steering wheel the other sewing a garden, out September 24th on Saddle Creek/Next Door Records. Alexandra Levy AKA: Ada Lea, describes it as “a song about moving through a memory… an involuntary memory that steals up on you the night after a rager (which takes place the morning after the song ‘damn’).” The accompanying video, directed by Erica Orofino, features Levy as she moves through memories and the city.

The sounds across one hand on the steering wheel… range are Inspired by personal experience, daydreams, and Elena Ferrante’s Neapolitan novels, the lyrics center storytelling on a bigger scale. The experience and emotions of a year are communicated through Levy’s vignettes of city life. Her prose is centered in its setting of the St Denis area of Montreal as it draws up memories from local haunts like Fameux, La Rockette, and Quai des Brumes in rearview reverie. Levy creates a balance through the album’s year by splitting her songs evenly into four seasons.